Site
http://www.rublev-museum.ru/
E-mail
[email protected]
Phone
+7 (495) 678 - 14 - 89
In 1947, in the wake of post-war Patriotic enthusiasm, in the year of 800-th anniversary of Moscow, on the territory of the monastery was founded the museum named after Andrei Rublev. Its first director was a major organizer of construction of the Museum by D. I. Arsenishvili (1905 – 1963), the first researcher is an outstanding scholar of the prp. Andrei Rublev N. A. Demina (1904 – 1990). In 2001, the Museum celebrated their achievements a memorial plaque sculptors Zurab Tsereteli and V. A. Suvorova.
By the time of the founding of the museum, the monastery was completely destroyed, and the museum collection was going to literally bit by bit, in an atmosphere of extremely negative attitude of the state towards native religious heritage. The collected works often required careful and long – term restoration. However, 13 years later, on September 21, 1960, the museum was opened and presented to the visitors halls with dozens of solved from later records dirt and icons taken from the walls of ruined temples paintings and works of decorative art. Through systematic research and restoration work continues to this day and are an integral part of everyday life of museum .
Now the exposition occupies all restored and available for the inspection of the premises refectory and the Church of the Archangel Michael. In the Abbot's building houses an exhibition hall.
Working hours:
Mon – Wed, Fri – Sun: 11.00 – 18.00
Ticket box: 11.00 – 17.15
Thursday: 14.00 – 21.00
The box office: 14.00 – 20.15
Day-off : without days-off
Wednesday and last Friday of the month the Museum is closed
Dear friends, pay your attention, to the fact that the time and days of work of "Central museum of ancient Russian cultural and art named after Andrei Rublev" can change, so before visiting it we recommend you to call +7 (495) 678 – 14 – 89.
Topical Events Past Events
No actual events. 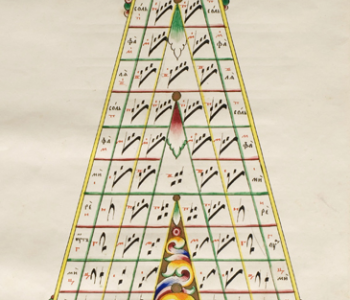 Exhibition “Images of prayer in sounds and colors. Kryukova Oktoikh early ΧΧ century – a singing manuscript Guslitsky letter from the collection of the Museum. A. Rublyov”
Exhibitions 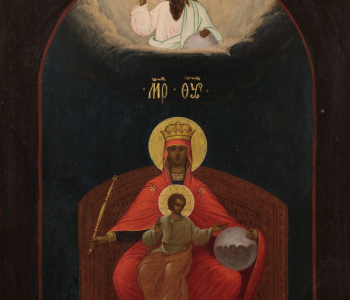 Exhibition “Icon of the era of Nicholas II”
Exhibitions 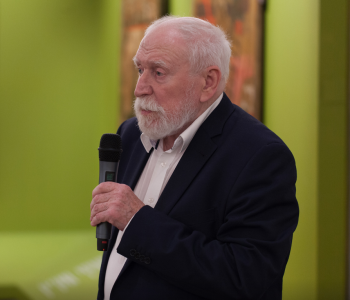 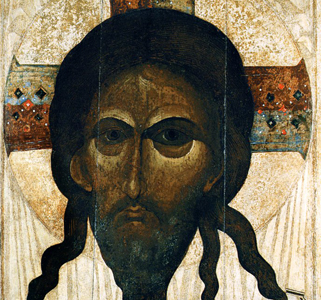 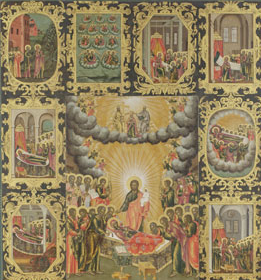 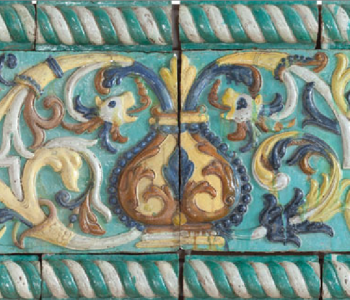 Exhibition «Garden of Valuable Art. Tiles of the 16th – early 19th centuries from the collection of the Andrei Rublyov Museum and private collections»
Exhibitions 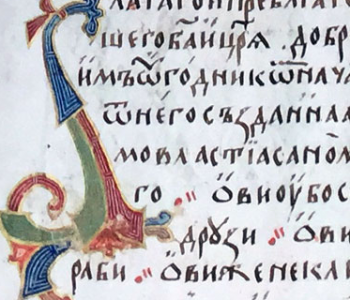 Exhibition “Pisano with a blessing…”
Exhibitions