Site
http://www.tsereteli.ru/
E-mail
[email protected]
Phone
+7 (495) 637 - 47 - 71
Museum- exhibition complex of the Russian Academy of arts, the Gallery of arts Zurab Tsereteli (Prechistenka, 19) was opened in 2001 in the architectural ensemble "The house of Dolgorukovy" – "Alexander and Mary Institute", and has renovated in 1998 – 2000 under the leadership of President of the Russian Academy of arts Z. K. Tsereteli.
The Palace Suite has a wonderful vaulted halls of the first floor, which has preserved the architectural space of XVIII century, and near the magnificent state rooms of the second floor, decorated in the mid-nineteenth century. It is perfectly suited for expository purposes, with many tens of various rooms, and covered patios for displaying works of art, with a total area of 10 thousand square meters.
The new complex is designed to host a large-scale exhibitions of both Russian and international,which is dedicated to all forms of art, architecture and design.
The history of the building:
"The house of Dolgorukovy" is one of the most beautiful buildings of Moscow classicism. It was included in the "Albums of the particular structures," M. F. Kazakova and preserved in its Foundation to the present day. Home construction began in 1788, when it was owned by a prominent military and political figure of the era of Catherine the great, General – in – chief and Senator M. N. Krechetnikov. By 1793, the Palace was a city mansion in the classic style with a main house with a monumental ionic portico, side blocks, front yard, surrounded by services. In 1795, its owners have become the princes Dolgorukov, the possession of which he was more than half a century.
The Palace was rebuilt several times. In the mid – 1790 – s, it was increased the number of his living quarters. Restoring a house after the fire of 1812 was changed the finish of the street. The architectural decoration of the building has acquired the features of the Empire style. In 1868, after several changes in ownership, the estate became the property of Alexander and Mary school our lady of the Guardianship office about the poor in Moscow, later transformed into Alexander and Mary Institute for noble maidens behalf of the court ladies V. E. Damn. His guardian was the Grand Duchess Elizaveta Fyodorovna, canonized by the Russian Orthodox Church in 1992.
In the building under the guidance of architect D. I. Nikiforov underwent thorough renovations and a chapel of the Intercession.
Since 1918 till 1998 the former Alexander and Mary Institute has held numerous agencies of the Military departments. The Palace fell into disrepair, its halls were divided into small rooms, rebuilt stairs, lost many finishes.
Profile of the permanent exhibition, the key exhibits:
In the "Gallery of arts" is a permanent exhibition of major works of the painter, sculptor, muralist, President of the Russian Academy of arts Zurab Konstantinovich Tsereteli. The exhibition consists of works of different years: paintings, monumental and easel sculpture, drawing, enamel murals and miniatures, works of decorative art, and design work.
– A permanent exhibition of works by Zurab Tsereteli,
– A permanent exhibition of casts of the works of ancient sculpture from the collection of the Pushkin Museum  named after A. S. Pushkin;
– A temporary and periodic exhibitions:
– Russian and international large-scale exhibition projects dedicated to all forms of art, architecture and design Biennale,
– Thematic, international, exhibition of diploma and academic works art school students, young artists,
– The exhibitions of contemporary art and art from different historical periods from museums and private collections.
The availability of guides, tour guides (in which languages, the cost of the tour): the tour guides there, Russian and English.
The presence of an audio – guide (in what languages, the cost of rent): no.
Are there any seminars, lectures, study groups, round tables?: Regularly (a round tables, the workshops).
The conditions for people with disabilities: there are no conditions.
Age limits: For certain temporary exhibitions.
The price of ticket: Full – 300 roubles, preferential – 100 rubles.
Is it possible to maintenance your credit card?: No.
The presence of WI-FI: Yes. (Hall "The Apple").
Charity events: Master classes.
WOKING HOURS:
Wed – Sun: 12.00 – 20.00, ticket office – 19.00
Tue: 12: 00 to 22 .00 cashier to 21.00
Closed on Mondays, public holidays.
Last Wednesday of month is a day of free admission.
Dear friends, pay your attention, to the fact that the time and days of work of "ERM ARTS Gallery of arts Zurab Tsereteli" can change, so before visiting it we recommend you to call: +7 (495) 637 – 47 – 71, 637 – 41 – 50; 637 – 25 – 69.
Topical Events Past Events
No actual events. 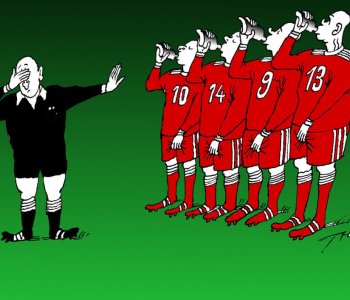 Exhibition “Football through the eyes of graphic artists from Russia, France and other countries”
Exhibitions 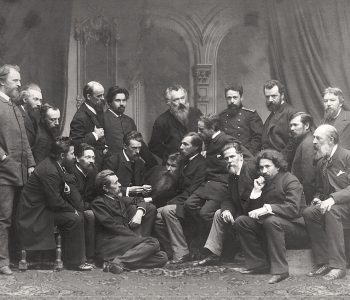 Exhibition “In the circle of comrades. To the 180th anniversary of the birth of IN Kramskoy”
Exhibitions 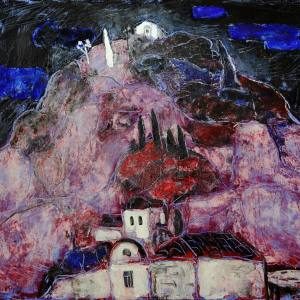 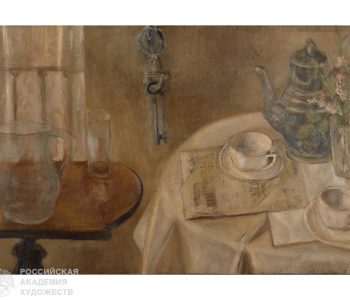 The exhibition “Between abstraction and figurativeness. Poetics of Spanish Art of the 50 – 60-ies of the XX century”
Exhibitions 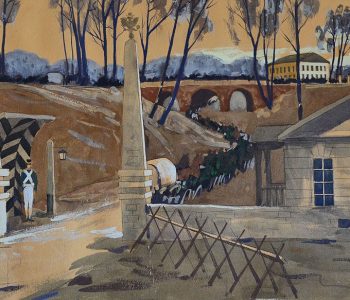 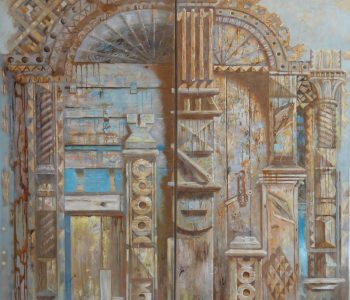 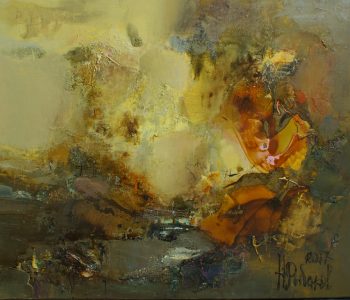