Site
http://bulgakovmuseum.ru
E-mail
[email protected]
Phone
+7 (495) 699 - 53 - 66
March 26, 2007 in the apartment number 50 by Moscow City Government was established Russia's first Museum of Mikhail Bulgakov.
So the first Moscow address of the writer – Large Garden, Building 10, Apartment 50 – became the first, the only memorial museum of Bulgakov in Moscow. In the autumn of 1921, coming in hungry and homeless city, the writer and his wife settled here, taking a room in a large communal apartment. There at night, before moving summer of 1924, he wrote his first works in Moscow. The image of "bad" communal house and "rest" for many years will be to pursue Bulgakov. "Psalm", "Moonshine Lake», «№ 13 home Elpe – Rabkommuna" "Zoyka apartment" finally "The Master and Margarita", a novel immortalized house and its inhabitants. 70 years later, in 1990, Bulgakov's Fund was established, whose main purpose was to open the apartment number 50 for the visitors. Now famous "bad apartment" – a museum where you can immerse yourself in the environment of the Moscow of period of life of Bulgakov. The special atmosphere of this place, and the former dormitory Higher Courses for Women before the revolution, and classical communal became a refuge for the duration of the writer, and the mythical "bad apartment" in the space of the famous novel, and finally, a place of pilgrimage for fans of Bulgakov been preserved in spite of everything.
The apartment turned out to be the point of contact with the three epochs of Russian reality – with the post – Soviet modernity; with the era of the "Soviet past" (it life, it literature, it tragedies and it lessons); with the era of pre – revolutionary Russia, full citizenship to 26 years was Bulgakov and nostalgia for which he suffered in his books. That creativity of Bulgakov allows you to find what unites these three epochs, and Mikhail Bulgakov Museum hopes to continue to conduct these searches.
Site is not intended to be a substitute for a virtual museum, our goal – to disseminate information and to do the work of the museum as open and accessible to fans of the writer in the world. But, of course, Genius loci is also reflected in the pages of the site.
Museum in the apartment number 50 is based on the collections donated to Moscow by nieces of M. Bulgakov E. Zemskaya and B. M. Svetlaeva and V. Dimenko, president of the international representation of the charity fund named after Mikhail Bulgakov. In 2010, the museum's collection has replenished with pieces of furniture and belongings from the last apartment of the writer in the  Nashchyokin Lane 3/5, entered from K. Tarasevich (the son of a close friend of E. Bulgakova L. Tarasevich).
Hours:
Tue, Fri – Sun: 12.00 – 19.00
Saturday: 12.00 – 18.00
Saturday: 14.00 – 21.00
Closed on Monday
Friends, we draw your attention to the fact that the time and days of the Museum of Mikhail Bulgakov may vary, so we recommend to call before visiting +7 (495) 699 – 53 – 66.
Topical Events Past Events
No actual events. 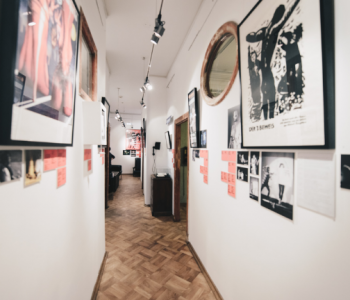 The exhibition “Moscow is not Berlin. 50 years of the publication of the novel The Master and Margarita in Germany”
Exhibitions 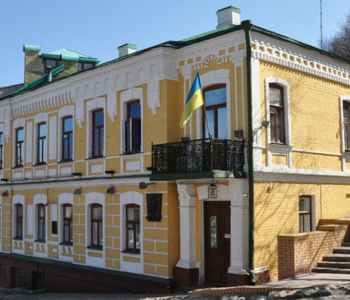 Lecture “Keep yourself in hand! Stop singing! – two German operas on the plot of the novel Master and Margarita”
Lecture 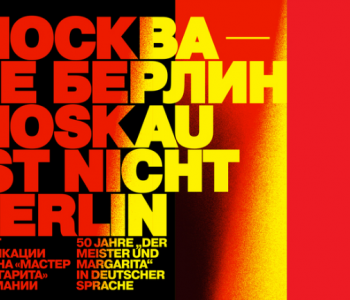 Lecture “When it collapsed. The Berlin Wall, the window to the world closed. The fate of the publishing house Volk und Welt (GDR) and the German collected works of Mikhail Bulgakov”
Lecture 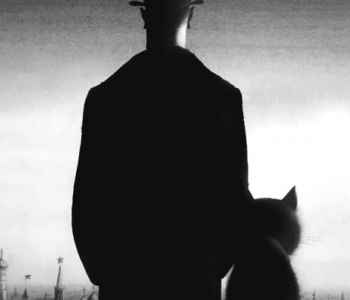 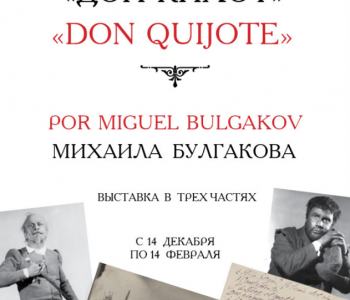 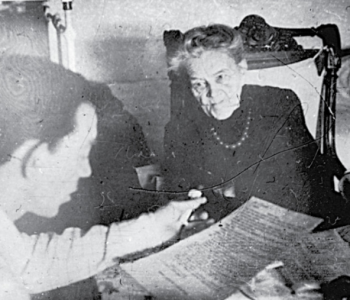 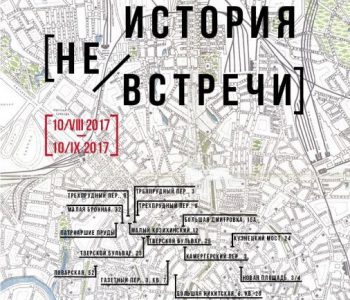 The exhibition «History of no meeting. Mikhail Bulgakov and Marina Tsvetaeva»
Exhibitions