Museum of the Patriotic War of 1812

0
Site
http://1812shm.ru/
E-mail
1812info@shm.ru
Phone
+7 (495) 692 - 40 - 19
The idea of creation of the Museum of the Patriotic War of 1812 start to soar in the air, when the Cossacks have not been able to get to Paris. – General Field Marshal Mikhail Kutuzov, not lived up to the end of a foreign campaign, wrote the familiar landowner "to treasured memory for the museum."
From idea to implementation, by the standards of history, was not much time – just 200 years. The ups and downs of architectural design and the choice of location for the museum remind historical puzzle. In 1912, the 100th anniversary, the audience presented a collection specially collected for the museum. In the absence of a building exhibition opened in the halls of the State Historical Museum, at the time – the Imperial Russian Historical Museum named after Alexander III. Since then gave way and the alignment of political forces in Europe, and evaluation of many historical events.
But the attitude towards the war of 1812 remained unchanged – as romantic, folk, symbol of pure light and glory of patriotism. So after 100 years the collection once again exhibited in the same walls – but now it's created by all the rules Museum.
Hours:
Mon, Wed, Fri – Sun: 10.00 – 18.00
Cashier: 10.00 – 17.30
Saturday: 11.00 – 21.00
Cashier: 11.00 – 20.00
Closed on Tuesday
Friends, we draw your attention to the fact that the time and days of the Museum of the Patriotic War of 1812 are subject to change, so we recommend to call before visiting +7 (495) 692 – 40 – 19.
Topical Events Past Events
No actual events. 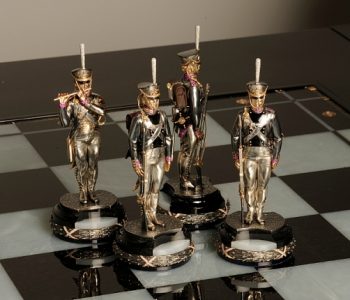 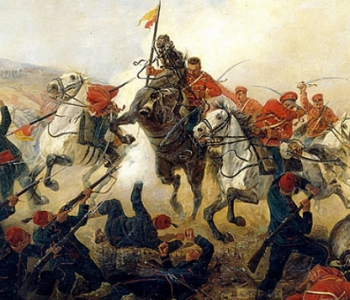 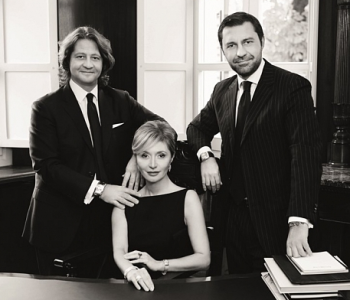 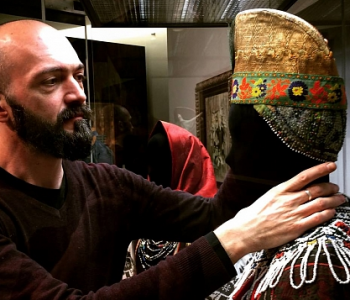 Lecture “Dandyism of the Russian village: from the history of the traditional male costume”
Lecture 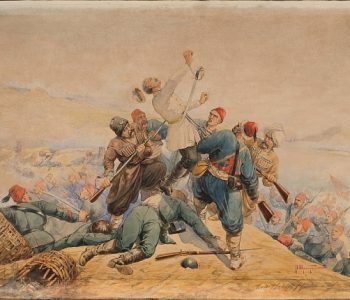 Exhibition «For Your Friend»
Exhibitions 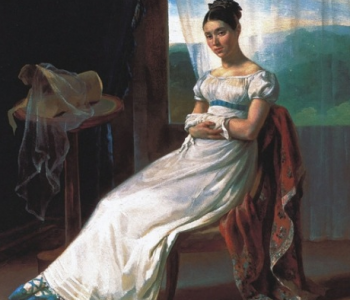 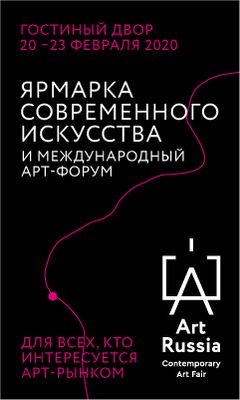 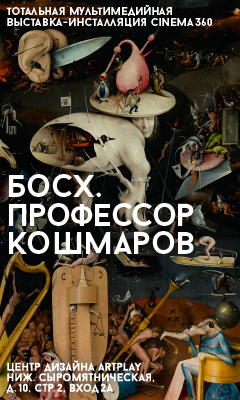