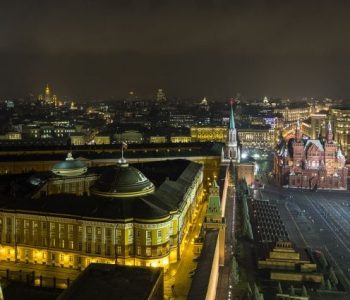 The exhibition Sculptor Vasily Konovalenko. In the power of the stone
Exhibitions