The State Theatre of Nations

Site
http://theatreofnations.ru/
E-mail
[email protected]
Phone
+7 (495) 629 - 37 - 39
A unique creative space was appeared in 1987 in Moscow. It is called the theatre of Friendship of peoples. For two years the project has become so successful and popular that it was decided to give the status of the state and renamed the "Theatre of Nations".
The activities of the creative team is quite extensive. The theatre organizes various festivals, both at the local level and international actively promotes young talent and produces its own performances. Although permanent troupe at the Theatre of Nations no, its repertoire is one of the most diverse.
Festival activities are represented such high – profile projects as "[email protected]", "Another theater of France" and the festival "Territory", which introduces outstanding works figures of modern art. One of the most recent projects was the festival of the Theatres of Russia – North Caucasus". Within its framework were conducted tour through the cities of this region and shows dozens of performances of Moscow's largest theatres.
The theatre season this site will never be repeated, and every Prime Minister becomes significant and it always attracts a full house. The programme presents the work of contemporary Russian playwrights, but also world-famous masterpieces. Including a solo performance by Marina Vlady "Vladimir, or Interrupted flight" popular in Europe "Faust – Fantasy" by Peter Stein, as well as the first Russian performances of the most famous in the world dance Studio PARSONS DANCE.
The creative team not only takes part in cultural life, but it actively tries to influence it. Working on productions of invited leading playwrights from around the world. The repertoire includes works of Lithuanians of of Alvis Hermanis and Eimuntas Nekrosius, German Thomas Ostermeier, and one of the most controversial filmmakers of our time of Yavor Gurdeva. In addition, the Theatre of Nations gives the opportunity of young nuggets to express themselves, and actively promotes the development of domestic directing tradition.
In addition to stage performances, the theatre is constantly on tour, mainly in the framework of various festival programmes. Its work has been awarded state prizes and honorary diplomas.
Working hours:
Mon – Sun: 11.00 – 20.00
Day-off: without day-off
Dear friends, pay your attention, to the fact that the time and days of work of "The State Theatre of Nations" can change, so before visiting it we recommend you to call +7 (495) 629 – 37 – 39.
Topical Events Past Events
No actual events. 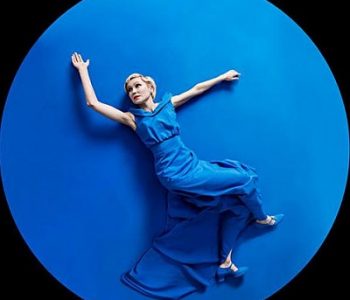 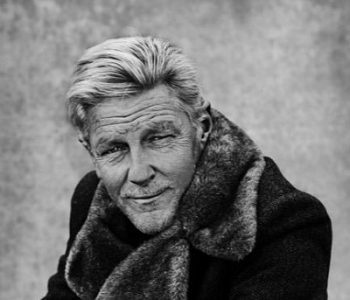 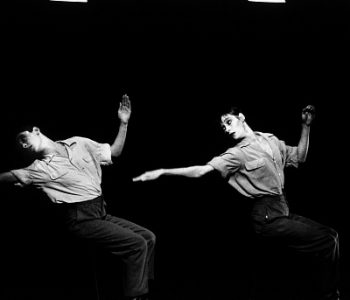 Four moves to the music of Steve Reich’s “Phase”
Other 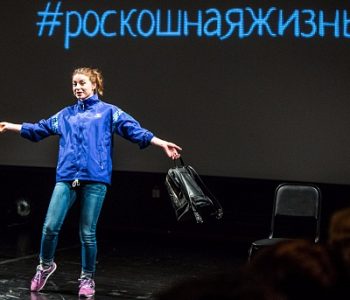 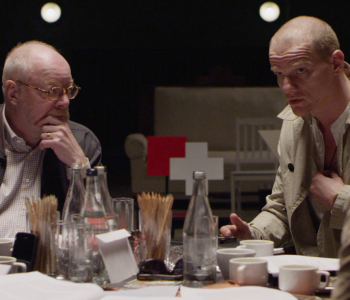 The State Theatre of Nations