Ignatovich and other world – famous names, for his work in malaria Classic Photos, created by a group of Moscow photographers, the new Museum and exhibition space among Russian cultural institutions. The gallery is intended for connoisseurs of photographic art, and a wide circles of society, those interested in the cultural values of Russia and foreign countries.

The task of the Gallery is the development of young people, intellectuals, a wide range of fans, aesthetic and artistic taste of the best examples of photographic works, which created recognized in the world culture masters classic pictures, worked in different historical periods.

The gallery is a timely effort to facilitate the continuation of the traditions of Russian photographic school. Since the middle of XIX century in Russia there was a powerful photographic over (and the first photoobjective appeared in Moscow in 1872), which reached to the beginning of the twentieth century and the peak of its development. Karelin, Dmitriev, Andreev, Prokudin – Gorsky and Petrov, Pashkevich, Greenberg, Svishtov – Paola, Eremin, Alexander Rodchenko, nogom determined the direction of photographic art from both Russian and foreign masters, contributed to the powerful development of the art of photography in Russian culture. Unfortunately, due to known reasons, in 30 – 40 years, traditional Russian photographic school was nullified and has not been rebuilt. Maybe that’s why, today, the world of art over the past 60 years significantly none of the Russian photographer, while the world shines names Henri Cartier – Bresson, Ansel Adams, Robert Capa, Edward Weston, Josef Sudek, Helmut Newton, Alfred Newman, man ray, the list will not be displayed on multiple pages.

In our country there is no photographic Museum of the national scale, for the last 20 years and there were no textbook on pictures, not as a class higher photographic education. No specialized institutes and faculties, teachers pictures with a scientific degree, not being developed by photographic materials, cameras and optics required photographic art.

In the Patriotic pictures are not developed other areas of art print: platinum-palladium print, hydrochimie, color printing “Cibachrome”wet Kolodiy process, archive the terms of which are estimated for centuries. In photographic movement, both in terms of creativity and technology, today Russia lags behind the West for decades, and some rare glimpses only prove the rule.

To attract to the problems of public opinion, to revive the former glory of domestic photography, to give the young people a chance to develop their creativity on highly artistic works such goals behind the new Gallery. For this purpose, the Council and the curators of Gallery has developed a complex of measures and directions in the Museum – cultural communication. First, it is the collection, preservation, documentation and exhibition of photos, mostly domestic masters of the past centuries and modern; photographic knowledge, techniques and technologies. Secondly, to provide a wide range of people an opportunity of free access to existing collections, resources and technologies.

The most important task of the Gallery – exhibition activity: exhibit classic photos of the authors of different levels including beginners, creative contests, creating the country’s first public Museum Photooptic and photographs. In cooperation with foreign museums will be to revive the mechanisms of international exchange (intercultural communication), which is significantly weakened in recent years due to lack of funding. It is planned to widely support young and little – known authors both in education and in the organization of exhibitions.

On the basis of the Gallery provided by educational program: seminars and master – classes by famous photographers and curators, primarily abroad; long-term training programmes, international currency. Training will be supported created in the gallery, the country’s first specialized library of photographic books. It is assumed research and publicistic work in contact with relevant scientific and educational institutions and the Ministry of culture. Publishing activity, the translation of books on photography and photographic techniques, publications critics of the world level. It is planned to issue quarterly almanac analytical articles on photography and culture, surveys of photographic techniques and photographic equipment. Gallery will provide expert support and consulting in the field of photography.

One of the main tasks of the Gallery is to support the authors who self remove, display and print their photos. In other words – to maintain photographers, for which a photographic picture – final visual result that carries a maximum individuality. It is important to raise the height of the principle of the Trinity of photographic art, photo – laboratory processing – author print. World experience shows that only thus created works are very popular amon. 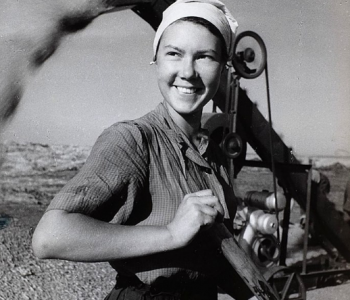 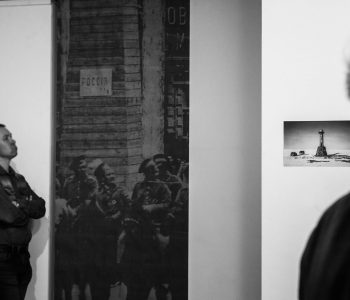 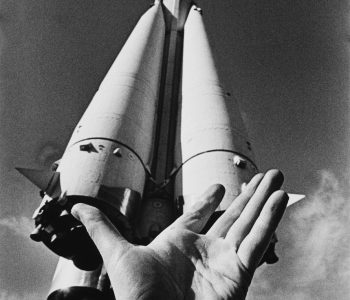 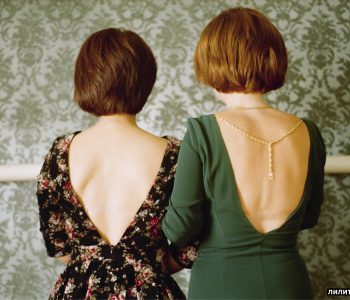 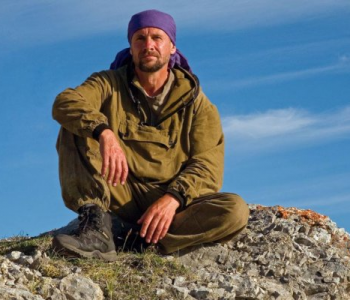 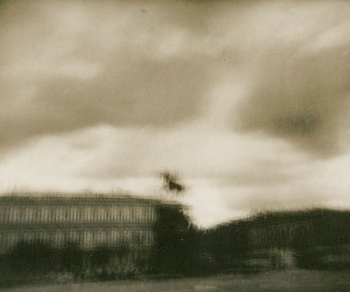 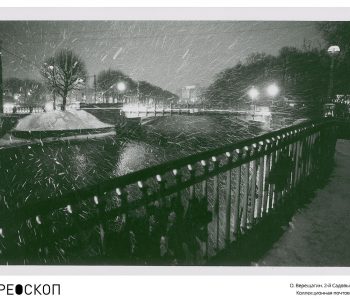 Exhibition of collection postcards with views of St. Petersburg
Exhibitions