Museum and Exhibition Center opened in September of 2010, inside the new pedestal of the legendary Vera Mukhina’s sculpture “Worker and Collective Farm Girl”. 24-meter – high sculpture Fly “Worker and Collective Farm Girl” – a masterpiece of Soviet and world modernism of the first half of the XX century – has been done on new technologies, open – Soviet metallurgist, Professor PN Lvov. On a multi – ton frame is hinged shell in stainless steel are joined by welding. The statue was made for the Soviet pavilion at the World Exhibition in Paris in 1937 and was flying furiously towards ruffled eagle with a swastika standing on the ledge in front of the pavilion of Nazi Germany. The meeting IEC “Worker and Collective Farm Girl” stored materials, reminiscent of what the author of the idea of ​​sculpture was the architect of the pavilion exhibition – Boris lofan. Inspired its plastic theme was ancient statue “Tiranobortsy.” Upraised hands to heaven with swords replaced the hand with peaceful attributes, emblems of the Soviet country – the hammer and sickle. The fact that the author of the image was an artist – lofan confirm sketches sculptures made for a closed competition 1936 VA Andreev, VI Fly and MG Manizer. At first glance, all variants (except also participated in the competition in 1936 expressionist monument ID Shadr) are very similar. The same formulation of the two figures, the same upraised hands. Only the authors of the male characters likened to ice in its perfection ancient gods, and Vera Mukhina they bubbled irresistible force of the internal energy and passion.

After returning to his homeland for over seventy years of the North sculpture greets visitors to the entrance Agricultural Exhibition – Exhibition of Economic Achievements. She was standing on a low pedestal (11 meters) and quietly grow old. And Mukhina, and lofan rest of his life fighting for the construction of proper height pedestal, for the transfer of the statue in principle for directing the visual space of urban space (Vera Mukhina wanted to see their “children” in the Lenin Hills). During the life of the masters did not. However, the modern post-Soviet art monument loved and refer to it as an object of new heppiningov and performances. Suffice it to recall the campaign of 1998, when architects and artists dressed “Worker and Collective Farm Girl” in the present suit and dress colors of the Russian flag.

Today sculpture hoisted on a pedestal – pavilion, created based on the fact that Boris lofan designed for the Paris Exhibition of 1937. Thus, deliberately emphasized the baton of a new theme of Russian art, from the innovation of the first half of the XX century, the avant-garde of the first half of this century. 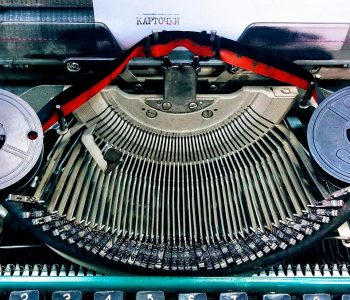 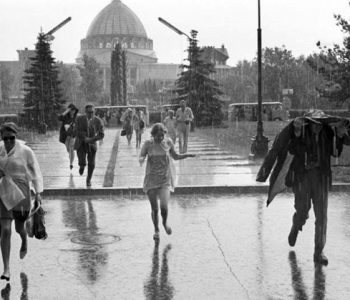 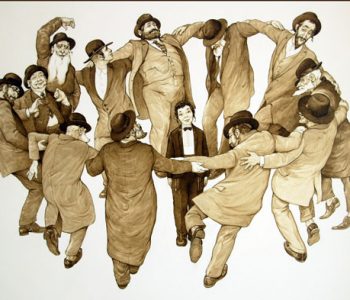 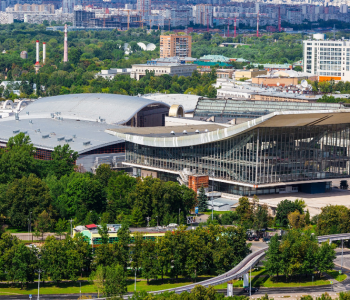 A series of lectures on the history of world literature
Lecture 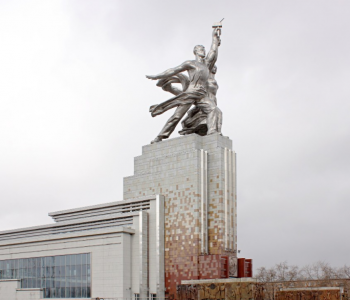 Lecture “New Professions: product manager in IT. Who is he and what does he do?”
Lecture