The STATE HISTORICAL MUSEUM is the largest historical Museum of Russia, the meeting of which most fully reflect its centuries-old history and culture from ancient times to our days. Its collection was formed almost a century and a half, there are about 5 million of Museum objects and 14 million pages of various documents, it is 1/12 part of the State Museum Fund of the Russian Federation.

The decision on creation of the Historical Museum received the Russian Emperor Alexander II in February 1872. In January 1873 approved “General Foundation of the Museum”, which formulated the main goal is “to serve as a visual history”, for which “will gather all the monuments of significant events of the history of Russian state”. The first Museum Charter, drawn up by count A.S. Uvarov, was approved in August 1874

In may 1881, the Museum was transferred to the Ministry of Finance, has acquired the status of government agencies and got a new title-the title – the Imperial Russian Historical Museum. The honorary Chairman was appointed Grand Duke Sergei Aleksandrovich, Vice-Chairman of the real Director became A.S. Uvarov, from 1885 – I.E. Zabelin. From December 1882 by the decision of the Alexander III Museum was transferred to the Ministry of national education. For the visitors the Museum was opened in early June, 1883, immediately after the coronation of Emperor Alexander III. Last honorary Chairman of the Museum was Grand Duke Mikhail Alexandrovich.

The Museum building is a unique historical and architectural monument and Museum. The Moscow city Duma in April 1874 donated for construction of the future Museum of the plot of land on red square. Laying of the building took place in August 1875, with the participation of Emperor Alexander II and Cesarevitch Alexander Alexandrovich. On results of competition for design of buildings of the Museum preference was given to the project of architect V.O. Sherwood and engineer A.A. Semenov. The construction of the Museum continued for 1875-1881, In the decoration of rooms was attended by Moscow architects and artists I.E. Bondarenko, A.P. Popov, I.K. Aivazovsky, V.M. Vasnetsov, and later V. Serov, Sahrawis, i.e. Repin. The interiors of the Museum meets certain historical periods, repeat paintings of famous churches and princely palaces and are independent works of art. 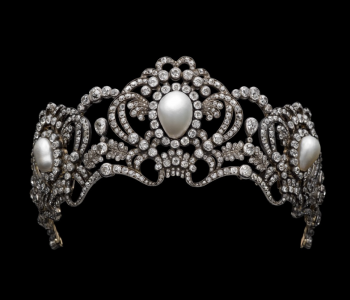 Exhibition “Pearls: Treasures of the Seas and Rivers”
Exhibitions 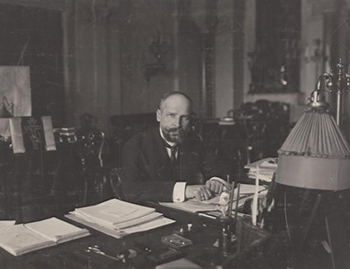 Lecture “Amateur Readings. Stolypin – did not have time or did not give”
Lecture 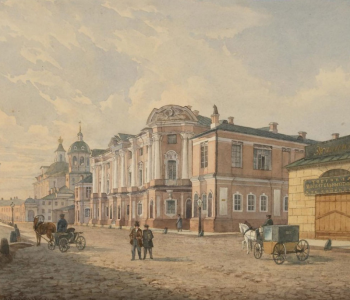 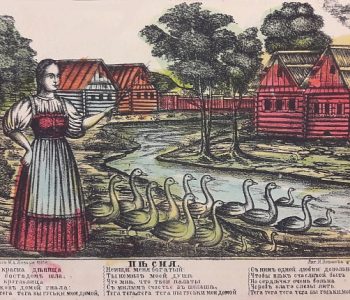 Exhibition “Ivan Golyshev. Picture and book business in the village of Mstera »
Exhibitions 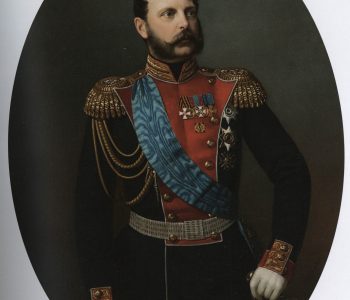 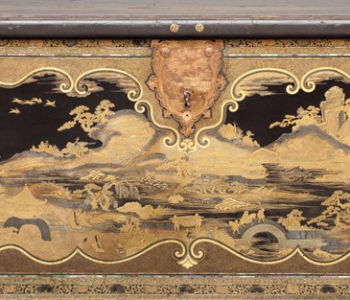 Exhibition “Charm of Japan. Monuments of artistic culture of Japan XVII-XX centuries. from the collection of the Historical Museum”
Exhibitions 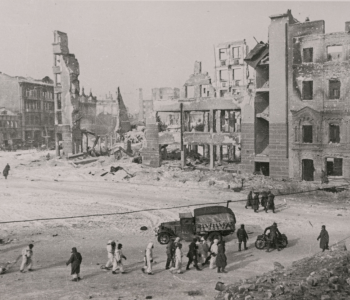