Site
http://www.flacon.ru/
E-mail
[email protected]
Phone
+7 (495) 790 - 79 - 01
Payment by card
Dedicated parking
Conditioners
Working hours
Mon - Sun: 12:00 - 21:00.
The Design factory “Flacon” is a creative cluster, uniting in its territory a community of people, whose main activity are creativity and design in all its manifestations. Creative atmosphere at the “Flacon” create workshops and publishing houses, children’s studio and showroom of designer goods, advertising and event agency, art – cafes and restaurants. On the area of 25 thousand m2 are a large-scale events that can be modeled according to the different formats and concepts. Large area “Loft” , 3-storeyed space transformer and The Cube Playground outdoor Action Park, where,in summer, there is a swimming pool and skating rink in winter. In design – plant regularly hosts a cultural, educational and entertainment events, from private parties and film screenings to citywide celebrations. There are a variety of educational projects, in which you can get as good education and improve their skills.

On “Flacon” has everything you need for business. Here you can rent an office and become a full “citizen” of the design of the plant, and you can just come and work one day. To do this, “Flacon” there are three co – working spaces, with fully equipped work places and conference rooms, that can be rented for a short term. On the territory of “Flacon” are unique for Moscow handicraft workshops, including production, training, coworking and show rooms. The workshops are based on Do it yourself, each of which developed a system of master classes and workshops designed for different levels of training. In most of the time this is the real economy, working under an individual order.

Focusing on most wide format projects and diverse audience was predetermined by the place. Design- factory was established in 2009 in the former glass factory of Frederick Dutta the end of the XIX century and has become a pioneer in the battery of the industrial zone outside the historic center of Moscow. The initial lack of limits is the driving force behind cluster development. For several years, “Flacon” has become a powerful stimulus for the expression of creative individuals and a platform for the launch of many socio – cultural projects, fully justifying its motto: “Do whatever you want!”. 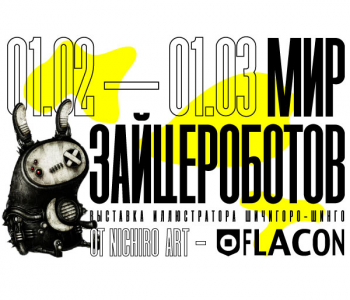 Exhibition of Illustrator Shichigoro-Shingo “The World of Hunters”
Exhibitions 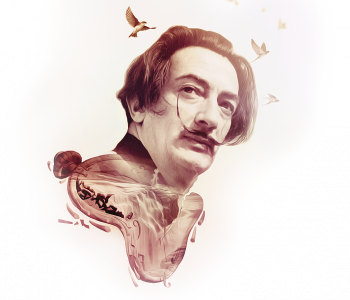 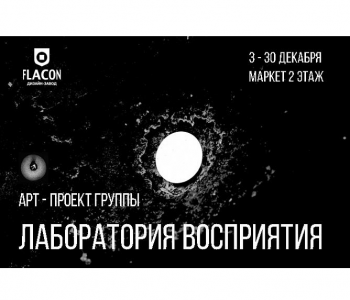 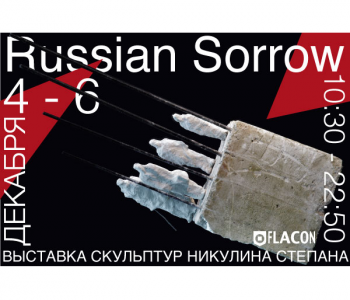 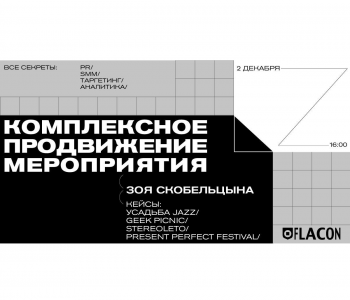 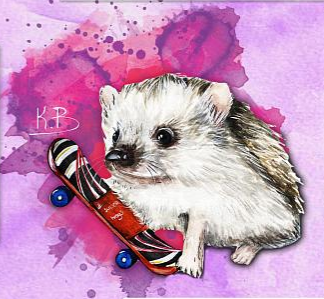