The Museum of the Silver age

Site
http://www.goslitmuz.ru/museums/muzey-serebryanogo-veka/
E-mail
[email protected]
Phone
+7 (495) 680 - 86 - 83
Payment by card
Dedicated parking
Conditioners
Working hours
Tues, Wed, Sat, Sun: 11:00 - 18:00. Thu, Fri: 13:00 - 20:00. Closed: Mon.
Chronologically the Silver age of Russian literature has been lasting not so long – from 1892 to 1922. But if we talk about love of readers to poets and writers of this period, then, perhaps, the silver age is still ongoing. The concentration of the Silver age in Moscow is one of a kind, a unique Museum, which is housed in the house where from 1910 to 1924, there lived a poet, writer, critic and translator – Valery Yakovlevich Bryusov. Architecture and interiors of the house are decorated in a modern style, the facade was designed in 1910 by architect V. Chagin. In the beginning of XX century in this house were the most amazing people of his time – C. D Balmont, Andrew White, A. N. Benoit, J. K. Baltrusaitis, S. A. Esenin, E. E. Lancer, Igor Severyanin, Ms. V. Khodasevich, V. V. Mayakovsky, and many others.

Unfortunately, the house had to endure difficult times. After the death of Bryusov his widow kept the atmosphere of the memorial office, which was opened for visitors. The house itself was twice subjected to fires and was defined as “demolition”. Fortunately, by this time, the memorial collection was taken. And 1987, the building was handed over to the State Literary Museum for restoration and organization of the exposition. In 1999 the Museum was opened, which included the exposition of the Cabinet Bryusov and “Pushkin and the Silver age of Russian literature”. This decision was explained by the fact that the exposition was opened in the year of the Pushkin jubilee, and in fact each of the writers of the Silver age was not spared in his work of Pushkin’s theme. For example, C. Bruce is the author of 82 works of Pushkin.

Now the Museum has become one of the favorite cultural centers of Moscow.

In the aesthetic world of the Silver age visitors are already at the entrance – the exhibition includes interiors cloakroom and hall before the Cabinet Bryusov. Memorial Cabinet poet restored photographs and memoirs of contemporaries. Here you can see the book from a unique library, arranged on the shelves in the order that is defined Brusov; paintings by contemporary artists Bryusov, gifted poet; special cabinets that Bruce kept his manuscripts and drafts. In the exposition of the Cabinet all shows the high level of erudition and amazing work capacity of the owner.

Rising to the second floor, visitors find themselves in the aesthetic space of the Silver age, due to exposure, which reflects the names of the most prominent poets and writers of the late XIX – early XX century. In the showcases manuscripts and editions of the books of writers with their autographs, books, almanacs, journals, issued by the publishers of that period: “Scorpion”, “Grif”, “Rose”. For the cultural life of the century was characterized by the interpenetration of different types of art, so in the Museum literature complements the painting – landscapes, still lifes, paintings V. D. Polenov, K. A. Korovin, V. E. Borisov – Musatov, H. E. sudeikina, SHOSTAKOVICH Burliuk, N. S. Goncharova, V. E. Tatlin, theatrical sketches M. V. Dobuzhinsky, K. S. Malevich, V. V. Mayakovsky, O. Rozanova, sculptural busts M. I. Tsvetaeva, B. L. Pasternak, S. A. Esenin, cartoons and pictures. 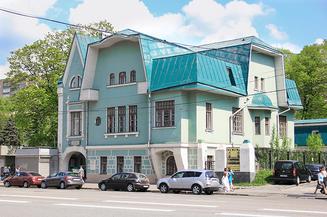 Night of Museums in the House of Bryusov
Action 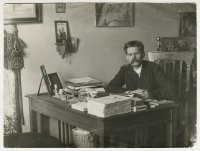 Exhibition “Around Your Creatures …”
Exhibitions 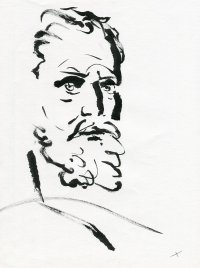 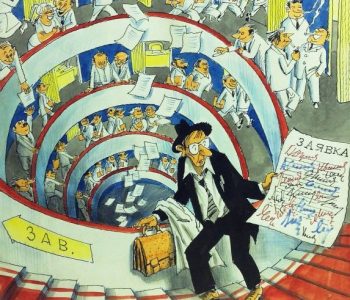 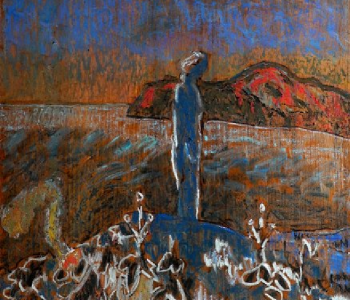 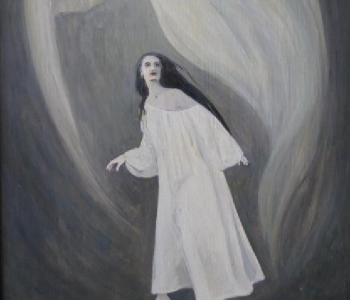 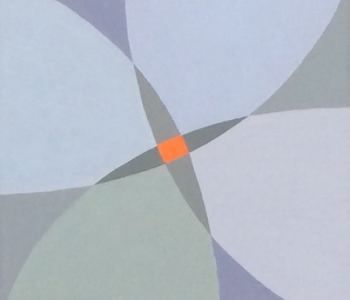 The Museum of the Silver age