The state Museum of defense of Moscow

Unusual, original exposition of the Moscow battle through the eyes of its participants. If the visitor passes along with the participants of those events, the entire is a hard way of testing, knows and understands what moves people in the most critical moments of the battle, surprised by their strength of spirit, incarnate in the sacrificial heroism of people in the name of saving life on earth. The exhibition reflected the bright, heroic and tragic history of the Moscow militia.

Are unusual forms of disclosure in the exposition of dramatic and heroic pages of the battle of Moscow, the state of mind of the participants. Find forms – a search result of the new exhibition of solving very complex tasks, the use of all funds the Museum’s interpretation of history. This allowed to show the battle from the inside, to access the deep spiritual forces of man, when he is in the most harrowing moments of life fighting for what’s right. Constructed in such a way the exhibition has a strong impact on visitors, especially young. A picture of the reality of events in the defense of Moscow complements the true enemy show, which is presented not as a faceless, threatening mass, and specific, experienced and powerful opponent, purposefully and persistently seeking their goals.

The state Museum of defense of Moscow offers and sells a wide variety of the program of Patriotic and moral upbringing of the younger generation, helps in the formation and upbringing of personality, citizen-patriot. Research museum history the battle of Moscow are of great interest for historians, teachers, students of military educational institutions, students – anyone interested in the history of the battle of Moscow and the Great Patriotic war. The museum organizes educational activities for school children, students and professionals, organizes programmes anniversaries of the battle of Moscow, and military history of Russia, guided tours to memorable places of fights in the suburbs, lectures, talks, exhibitions, etc.

To the 65-th anniversary of the defeat of Nazi troops near Moscow filmmakers created the film “Battle for Moscow – the prologue of the great Victory” (excursion to the State museum of defense of Moscow). Published by “Voenizdat” were published, prepared by the museum a reference book “The Red army in the largest battle of history” and the book “The Battle that changed the course of the war”. 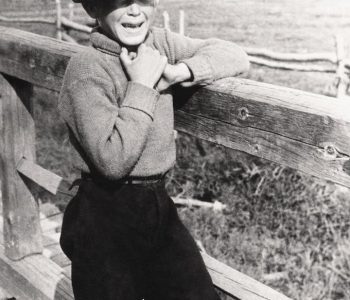 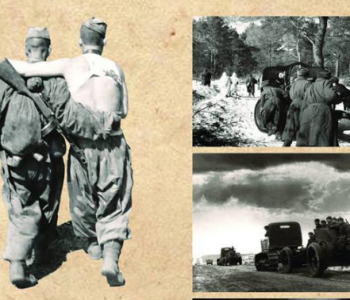 The State Museum of the Defence of Moscow
Other

The state Museum of defense of Moscow