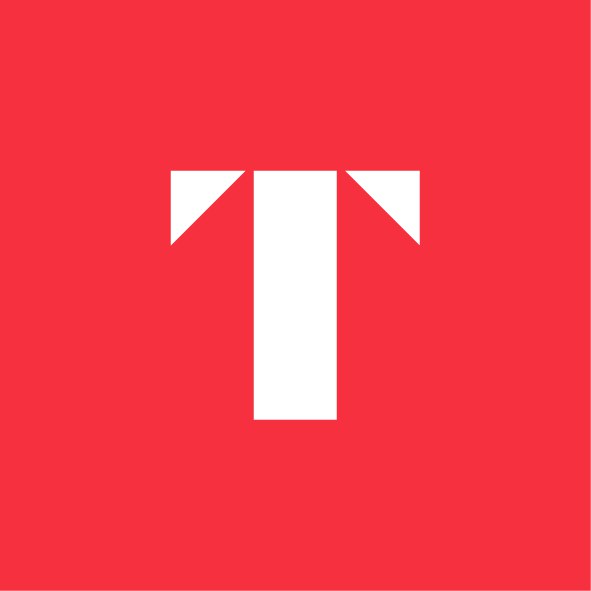 In Lavrushinsky lane Zamoskvorechye, in the house that the family Tretyakov bought in 1851, is the main building of the Tretyakov gallery. Because the growth of the collections are constantly surpassed the exposition features Gallery, to the residential part of the mansion were gradually added new premises, necessary for storage and demonstration of works of art. These additions were made in 1873, 1882, 1885, 1892 and 1902 – 1904, when appeared the famous Vasnetsovskoe facade, which became the emblem of the Tretyakov gallery.

2 April 1913 the Moscow city Duma was elected a Trustee of the Tretyakov gallery Igor Emmanuilovich Grabar, a prominent artist, architect and art historian. The most important thing was marked by the activity of the Grabar – reforms, turned the Tretyakov gallery in the Museum of the European type with the exhibition, arranged in chronological order. In early December, 1913, to the fifteenth anniversary of the death of the founder of the Gallery, reformed the Museum was opened to the public. June 3, 1918 the Council of people’s Commissars issued a Decree that declared the Tretyakov gallery the state property of the Russian Federative Soviet Republic. Since then, the Museum was renamed the State Tretyakov gallery. After the nationalization of the Gallery’s Director was appointed I. E. Grabar. During the first years of the Soviet power the collection of the Gallery has increased considerably, which again has sharply raised the question of the expansion of its territory.

Did a lot for expanding existing facilities and building new academician of architecture A. Century Shchusev, who became Director in 1926. In 1927, the Gallery received a nearby house on Small Tolmachevsky lane (former home Sokolikov). After perestroika in 1928 he became a service building, which housed the administration of the Gallery, academic departments, library, manuscript division, funds graphics. To the Gallery of the building was joined by a special extension. In 1928 radically were converted heating and ventilation. In 1929, the Gallery was electrified (before it was opened for visitors only during the day)

In 1929 was closed the Church of St. Nicholas in Tolmachev, and in 1932, the building was handed over to the Gallery and became a storeroom of painting and sculpture. Later it was combined with the exposition halls in the Museum re-built two – storey building, top floor which has been specially designed for the display of paintings by A. A. Ivanov “the appearance of Christ to the people (the Phenomenon of the Messiah)” (1837 – 1857). Was built also the transition between halls, located on either side of the main staircase, which ensured the continuity of the review. As a result of these changes increased the exposition area of the Museum and work began on the creation of a new concept of accommodation works.

In 1936 he finished the construction of a new two – storied buildings on the North side of the main building – the so-called “musescore corps”, whose spacious halls were first used for exhibitions, and with 1940 were included in the primary route of exposure.

The Gallery building was significantly damaged by bombing during the great Patriotic war (1941 – 1945): two high – explosive bombs that fell as a result of German air RAID in several places destroyed the glass roof, ceilings of some rooms, suffered a major stroke. The restoration of the Gallery began in 1942 and 1944 40 of the 52 rooms have been renovated, which gave the opportunity to return the exhibits from the evacuation. In honor of 100-year anniversary of the Tretyakov gallery held in 1956, was completed hall A. A. Ivanov. By this time the collection numbered more than 35,000 works of art.

By the middle of 1980-ies the increased number of visitors, excursions, school study groups could hardly fit in the halls of the Museum. Again there was a necessity of expanding the exhibit space. This issue started, Y. K. Korolev (1929 – 1992), within one and a half decades, the head of the Tretyakov gallery (1980 – 1992).

The construction works were started in 1983. Two years later was entered in build a Depositary – store of the works of art, which also housed the restoration workshops. In 1986 started reconstruction of the main building of the Tretyakov gallery (architects I. M. Vinogradsky, G. C. Astaf’ev, B. A. Klimov and others), based on the idea of preserving the historical appearance of the building. In 1989, on the southern side of the main building was built a new building, which housed the meeting, information and computer center, children’s Studio and exhibition halls. In them, in 1992 and 1994, there was an exhibition of masterpieces from the collection of the Gallery. In the same building has focused a large part of the engineering systems and services, so it was called the corps of engineers. 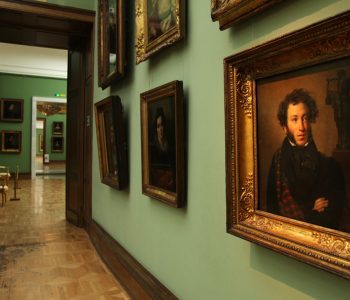 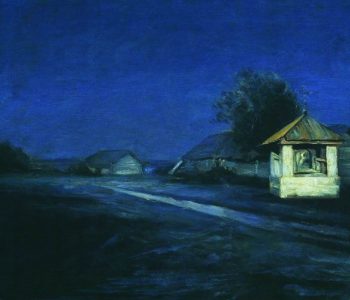 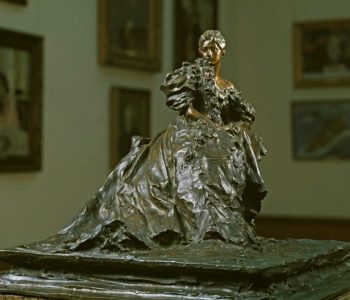 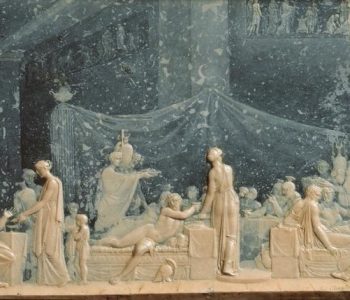 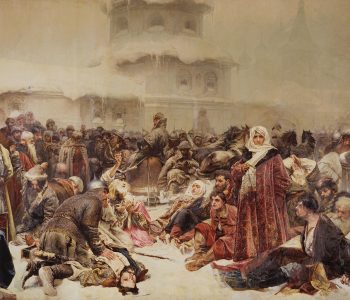 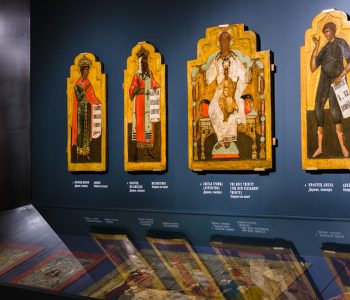 Exhibition “The Tale of the City of Sviyazhsk”
Exhibitions 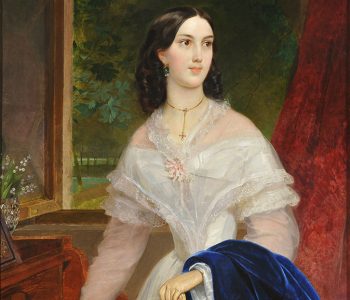 Exhibition of Karl Bryullov “Portraits from the private collection of St. Petersburg”
Exhibitions