Site
http://vdnh.ru/
E-mail
[email protected]
Phone
+7 (495) 544 - 34 - 00
All – Russian exhibition center is one of the richest in number of legends, myths, and rumors of places in the city of Moscow. It is clear that among these luxury buildings erected in the last century, under the arches of the tree – lined avenues, and in the most remote corners of the green Paradise could not be incredible stories and fairy tales. We do not assert that all legends can claim to historical accuracy, but there are interesting legends since the opening of the Central to modern days, passed from mouth to mouth…
VVC IS A PARADISE ON EARTH.
Before you engage in the reconstruction of complex, manual VVC appealed to historians. The results of their research in new ways presented the historical significance of the monument. Not without mystery. When the archive got the old drawing all model 1935 architects were quite surprised. Because they were taught that the Creator of the complex is the chief architect of Moscow Sergey Chernyshev. But in the drawings it was stated: architect Vyacheslav Oltarzhevsky. He was back in the beginning of 1924 he designed the first wooden VSHV in Frunzenskaya area. And in 1934 Oltarzhevsky commissioned to design the exhibition complex of stone and concrete. The place wasn't chosen  the best: swamps and forest, inhabited by Gypsies. Roma moved into the village, the forest was cut down, swamps have been resurfaced. All were going to open for the 20-th anniversary of the Soviet power in 1937, but was opened in 1939). Oltarzewski learned this already in the GULAGl himselfwski, exp  in 1937 he was sent to the camp. The architects studied the project of the exhibition Oltarzeerienced a slight shock. The plan scheme could clearly see the Orthodox cross. And in the center of the cross – similarity of the Solar system. The area of mechanization, where now stands the rocket, symbolizes the sun, and around it there are 9 exhibition halls – "the planets". Easy to guess the Earth with the Moon, Saturn with rings. Only instead of the light Oltarzewski wanted to spin them around the monument to Lenin. Thus, researchers believe, Oltarzewski laid in the midst of the Russian capital formula Paradise, equality and fraternity. The state Commission for the exhibition of economic achievements in 1937 he headed the main fighter with faith – demolition of the temple of Christ the Savior – Lazar Kaganovich. He also supervised the construction of the subway, the first bearing his name. Kaganovich disliked Oltarzewski for popular in those years, the joke (for which, incidentally, was easily put behind bars). Like, if Oltarzewski building a Paradise on earth for all peoples, then what the Metropolitan Kaganovich? Maybe hell? Anyway, militant atheist did everything to Oltarzewski was in Vorkuta. There the architect had to design a one – storeyed wooden barracks for the prisoners. However, change the project Kaganovich did not dare. The figure of Lenin quietly changed in the project for the monument to Stalin. And in the watershed 1942 leader personally took care of the return Oltarzewski in Moscow.
VVC TODAY IS:
15 MILLION VISITORS ANNUALLY;
MORE THAN 236 HECTARES;
MORE THAN 160 EVENTS IN THE YEAR!
All – Russian exhibition center is a favorite place of rest of Muscovites and guests of the capital. Their adult and young visitors VVC offers to visit a theme Park with the largest in Russia "Ferris Wheel", "Antre"circus, city of craftsmen, the fishing village, paintball club, playgrounds, and museums and exhibitions on various subjects. Currently, VVC has many permanent exhibitions and museums, unique movie theaters and playgrounds.
Working hours:
Winter schedule (30 September – April 29):
Mon – Fri: 09.00 – 21.00
Sat, Sun: 09.00 – 22.00
The pavilions are:
Mon – Fri: 10.00 – 18.00
Sat, Sun: 10.00 – 19.00
Summer schedule (April 30 – September 29):
Mon – Sun: 09.00 – 23.00
The pavilions are:
Mon – Fri: 10.00 – 19.00
Sat, Sun: 10.00 – 20.00
Dear friends, pay your attention, to the fact that the time and days of work of "All – Russian exhibition centre VDNH" can change, so before visiting it we recommend you to call +7 (495) 544 – 34 – 00.
Topical Events Past Events
No actual events. 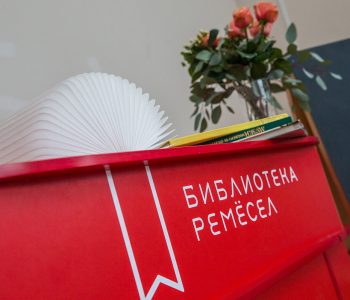 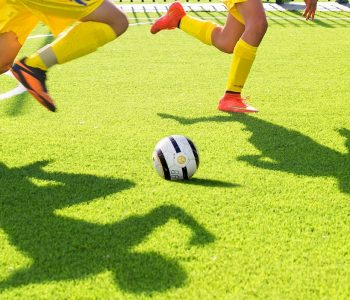 Exhibition about the history of domestic football
Exhibitions 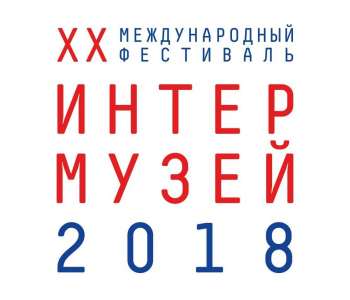 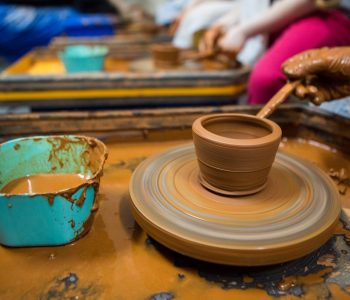 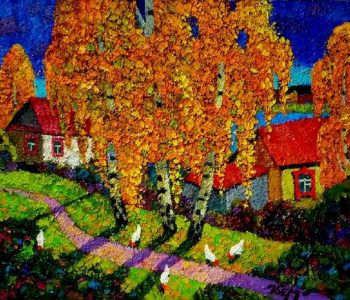 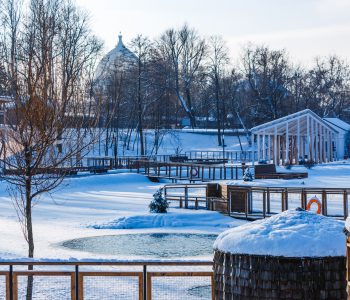