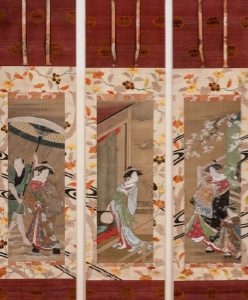 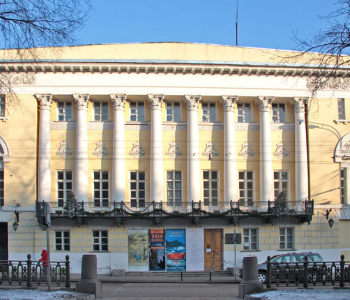 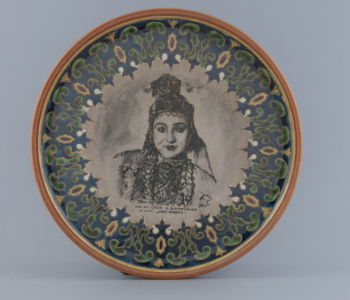 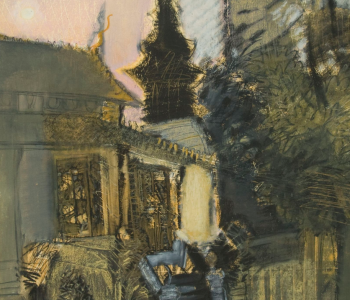 Exhibition “Under the singing of cicadas. Painting of Elena Nenastina”
Exhibitions 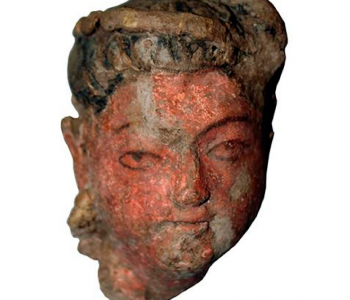 Lecture “Between the Greeks and the Arabs”
Lecture 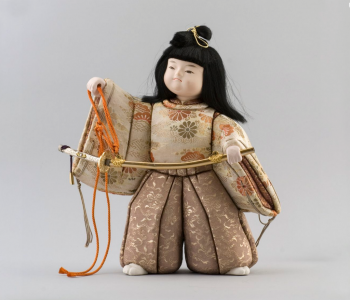 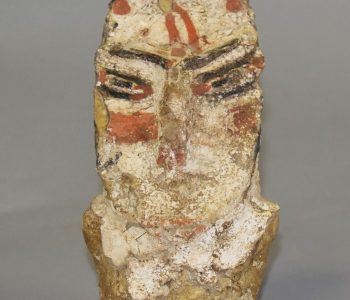