The house of Russian abroad named after Alexander Solzhenitsyn

Site
http://bfrz.ru/
E-mail
[email protected]
Phone
+7 (495) 915 - 10 - 47
The State budgetary institution of culture of Moscow "The House of Russian abroad named after Alexander Solzhenitsyn" is a unique complex that forms the Foundation of monuments of spiritual and material culture of emigration, organically combining functions of a museum, archive, library, research, information and publishing, cultural and educational center. Its main activity is entirely devoted to the historical phenomenon of the Russian Diaspora, as well as the development of relations and strengthening of relationships with compatriots outside of Russia. The main areas of work of the House: the collection, processing, storage of archival materials; replenishment and ordering of the book and newspaper and magazine funds; conferences, seminars, round tables, lectures, exhibitions, meetings, recitals, book presentations and other events; publishing of works of emigration, contemporary studies on various aspects of the history and culture of the Russian Diaspora.
Neither in our country nor in other countries, such institutions do not exist. For his creation of the director V. A. Moskvin, awarded by the Government of the Russian Federation (2009), which was a high mark, symbolizing the importance and merit of the House of Russian abroad in the field of culture and social life of the country. And the President of Russia Dmitry Medvedev in the letter N. D. the Solzhenitsyn of the 2-nd of August, 2009 wrote about the House: "… He has become a communication platform for prominent scientists and cultural figures, representatives of Russian and international intellectuals. I am sure that this will continue". It is currently completing the design of additional space at Home, and in the short term – the beginning of a new phase of its construction and reconstruction.
In the Museum's collection – more than 16 thousand units of storage. The collections grow and are formed through the many gifts of the Russian people, dispersed throughout the world because of their selflessness, of sacrifice, of historical responsibility, understanding that their legacy will not sink into Oblivion, not crumble to dust, but it will be to save and revive in the cultural space of Russia. Information about people that passed the House, it's what makes his stock wealth, are recorded in the Book of donors, preserving their names for history. The Fund is formed mainly at the expense of the many gifts that come from exile. It is based on the books received from "YMCA – Press" and personally N. A. Struve. A large collection of rare books received thanks to Y. A. Trubnikov from Sephora (library of senile house in Gagny). M. I. Lifar gave books of her late husband Leonid Lifar – Paris typographer, brother of the famous dancer Sergei Lifar. Invaluable, the special contribution of recruitment from 1997 makes the Committee "Books for Russia" operating in the USA under the leadership of L. S. Flam – Obolensky. As a result of his efforts received thousands and thousands of books. With his participation, donors made more than three hundred people of Russian America. The Fund adequately represented the products of many famous companies Abroad, including "YMCA – Press", "Revival", "The bronze Horseman", "The Flame", "Publishing house of Chekhov", "Crops", "Word". A collection of rare books "di – PI", published in the 1940s in the camps for displaced persons.
A dynamic and diverse exhibition and cultural-educational life of the House. Annually in its walls, as well as overseas is deployed over 40 exhibitions of museum objects, archival documents and materials, photographs, books and periodicals, paintings, drawings. Most of them are devoted to history, heritage, leaders of the Russian Diaspora. Its exhibition space the building provides modern masters, continues the best traditions of national art.
Working hours:
Mon – Fri: 10.00 – 19.00
Days-off:Saturday, Sunday
Dear friends, pay your attention, to the fact that the time and days of work of "The house of Russian abroad named after Alexander Solzhenitsyn" can change, so before visiting it we recommend you to call: +7 (495) 915 – 10 – 47.
Topical Events Past Events
No actual events. 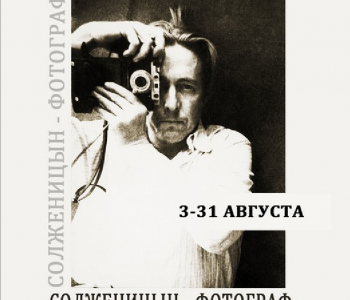 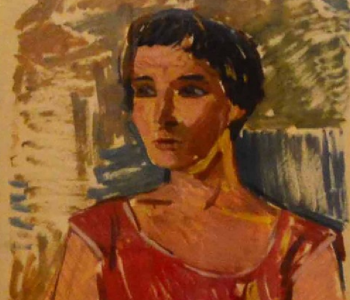 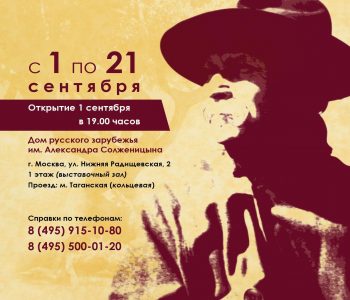 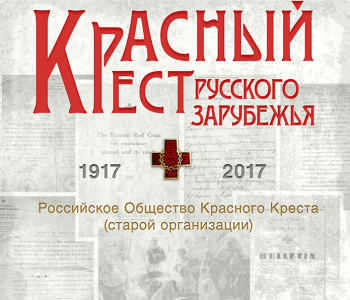 The exhibition «The Red Cross of the Russian Abroad: the Russian Red Cross Society (the old organization). 1917 – 2017»
Exhibitions 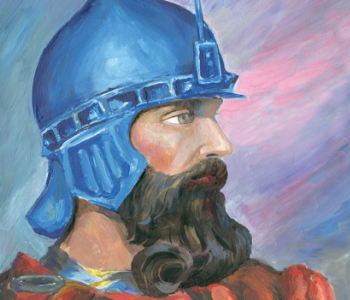 Photo exhibition on the other side. Unidentified photos from the occupied territories of the USSR (1941-1944)
Exhibitions

The house of Russian abroad named after Alexander Solzhenitsyn