Site
http://www.mosmuseum.ru/
E-mail
[email protected]
Phone
+7 (495) 637 - 50 - 13
Payment by card
Dedicated parking
Conditioners
Working hours
Tue - Sun: 10:00 - 20:00. Thu: 11:00 - 21:00. Closed: Monday and last Friday of the month.
Museum Association ” Museum of Moscow” is a unique object of culture, keeping the history of the capital of the Russian state from the stone age to the present. The Museum is among the oldest cultural institutions of the capital. It was established in 1896 on the initiative of the City Duma as the Museum of Moscow municipal economy (the basis of the Museum collection has became the materials presented by the Moscow city Duma on the Russian Art-industry exhibition in 1896, which was held in Nizhny Novgorod), from 1920 it was called Moscow municipal Museum. From 1940 to 1986 it was known as Muscovites as the Museum of history and reconstruction of Moscow, and since 1986 – as “The Museum of history of Moscow”. In 2008, the Museum has received the status of the Museum Association and its modern name “Museum Association ” Museum of Moscow”.

Since the Foundation of the Museum and to this day its funds replenished with new materials. At present the Museum collection totals more than 1 million items, including: the rich archaeological collections, the Foundation of fine materials (series of paintings by A. M. Vasnetsov “the Old Moscow”, the works of I. K. Aivazovsky, V. E. Makovsky, Century D. Polenov, V. I. Surikov, L. O. Pasternak in. A. Nesterov, R. R. Falk and others); the collection of postcards with views of Moscow from different periods, photo materials. Of great interest is the Foundation documentary and written sources (personal archives of historians Moscow P. Century Sytin, B. S. Semenkova, chemist B. I. Zbarskaya and other), archives of the city and state organizations, the collection of plans, maps, guide – books and reference books in Moscow, rare handwritten books, posters and billboards. Foundation material sources (fabrics, porcelain, glass, weapons, household items, numismatic and other collections) gives an idea about the life of Muscovites throughout the history of the city. In the scientific library contains publications on the history of the city (over 60 thousand books, 50 thousand copies of Newspapers and magazines).

The main building of the Museum since 1934 was in the Church of St. John the theologian under the Elm on the New square. In 2006 the Government of Moscow donated to the Museum the new premises – complex “Commissariat stores to create a universal Museum complex of the XXI century ” Museum of Moscow”.

In the new space Museum of Moscow has moved in 2011, and now it begins a new development.

THE MUSEUMS OF MOSCOW: 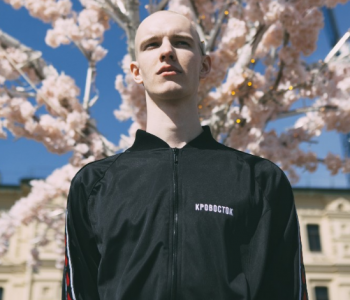 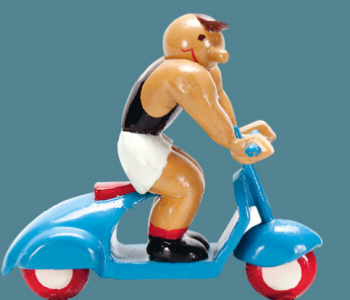 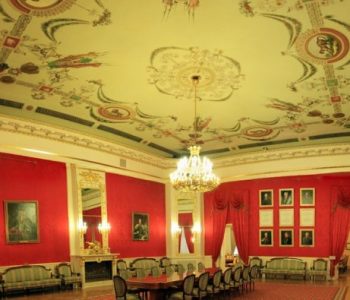 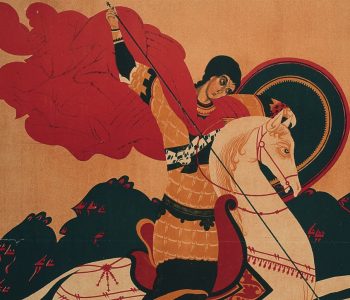 Exhibition “The image of St. George in the history and culture of the twentieth century”
Exhibitions 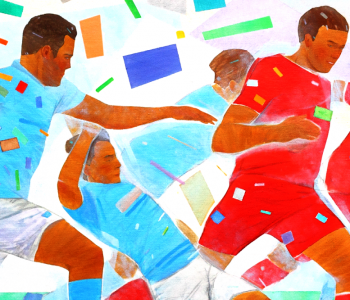 Exhibition “… and, of course, football!”
Exhibitions 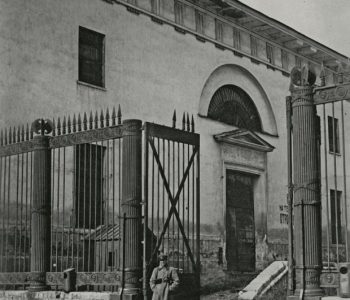 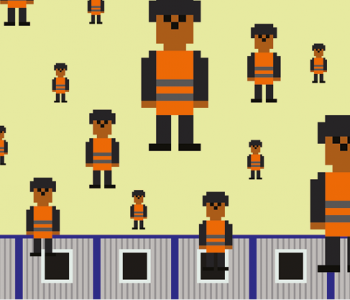 Exhibition “Tragedy in the corner”
Exhibitions 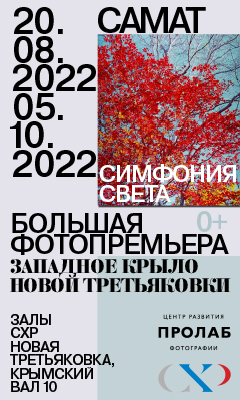