Site
http://solyanka.org/
E-mail
[email protected]
Phone
+7 (495) 621 - 55 - 72
Payment by card
Dedicated parking
Conditioners
Working hours
Tue - Thu: 14:00 - 22:00. Friday: 12:00 - 00:00. Sat, Sun: 12:00 - 22:00. Closed: Mon.
Solyanka is right there, where in Moscow vessels running up the blood, in the midst of urban life, 5 minutes from the Kremlin, right on the Ivanovo hill, and standing around, as if not rocked the twentieth century-the destroyer, miraculously survived 1917 churches – almost everything – almost as then. Here, as in few places in Moscow – survived the medieval maze of crooked streets, twisted into complex knots, making the lanes running down the hill. The word “Soup” comes from the times of Ivan the terrible, from his Salt yard.

The house where dwells our Museum, was built in the early XX century architects Sergeev, Sherwood and Herman. They managed to do what was required developers: most closely used in the project intricate shape of the plot, building up building both up and down. The house is a monument of neo-classicism.

Even before the emergence of the art gallery space, where now the Museum lives, it was a place of power. Here, for example, by the incredible tricks managed to get the space as a workshop one of the first Russian artists-performer Herman Vinogradov – although in the present limits of Soup in those days dwelt local housing office.

In its original form State gallery on Solyanka appeared in 1988. In those early years the space was famous as a Playground, showed a lot of naive art and the most prominent Russian primitivist painters of his time. In 2002, the Hodgepodge came a new Director, film historian Boris Pavlov, before heading section of the documentary and animated film in the State Central Museum of cinema, and then worked as chief curator and Deputy Olga Sviblova in the Moscow house of photography. 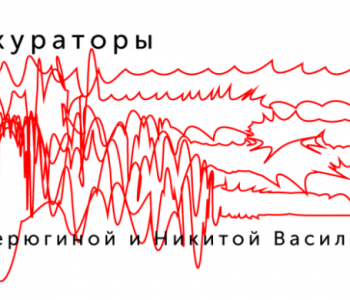 Night curators with Olga Deriugina and Nikita Vasilenko
Other 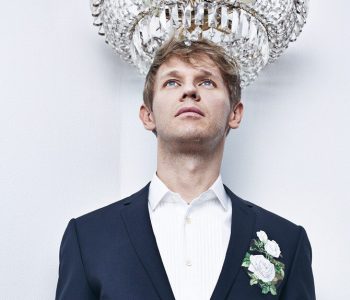 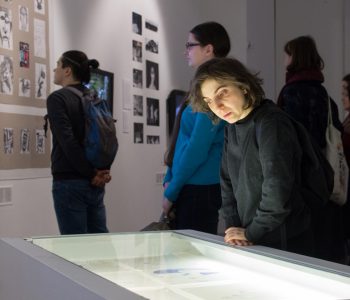 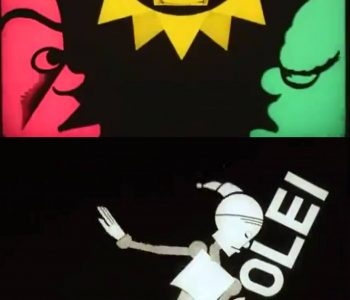 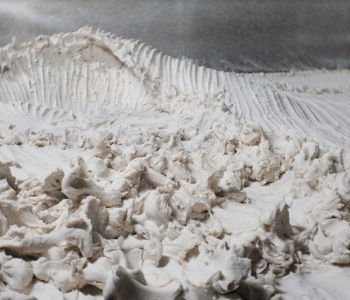 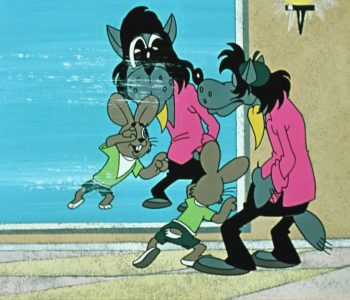 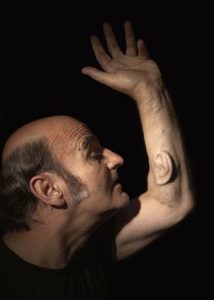