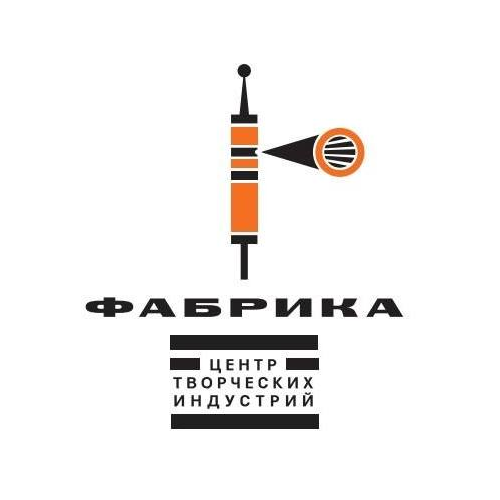 Centre for Creative Industries “Factory” is powered by the old Soviet enterprises of SFR “October”. Since 1924, there are different kinds of producing technical papers: raw materials for printing, tracing paper, drawing paper, and more. However, the history of the factory space began much earlier – in the 70s of the 19th century.

In Perevedenovsky Lane, where “transferred” to the residents of the settlement of Moscow merchants – from what has gone and the street name – the entrepreneurial wife bought a piece of collegiate secretary Elizabeth Andriivna dislocation. It was she who laid the industrial area here in the form which it can be learned so far.

Originally built by business woman FACTORY small one – story building. Over the next 30 years, she still managed to buy half a dozen neighboring estates. It was then delineated industrial character of the area. By the early 20th century, it formed a partnership Finisher – community workshops paint industry.

However, the heir to the founder of the factories was not as agile. Decade of his administration led to the bankruptcy of the company. In the end, it was sold for debts to a certain Mr. Hishinu. The new owner is no laughing launched construction – both new industrial buildings and homes for local workers. The final unification of craft workshops took place after a series of historical events: the First World War, Revolution and the Civil War. In 1924, the ownership of the partnership were nationalized and officially reorganized into one company – dyeing factory of aperture “October.” Five years later – in paper and dye.

Factory technical paper factory was only 41 years. The Soviet government has doubled the territory of the plant and has invested considerable resources in the development. “October” has been equipped with unique equipment. A special place was occupied by the production of coated paper for printing and producing her car by “Olivier”, which gave its name to the present day main exhibition hall of the Centre.

In 2005, the management has decided to give a part of the territories under non – commercial creative projects. Thus formed a new art space has been called PROEKT_FABRIKA. Today it is a center of creative industries, one of the famous places is not only a demonstration of cultural projects – but also their immediate implementation. 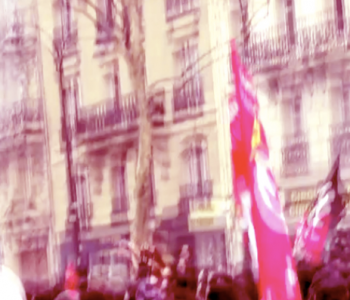 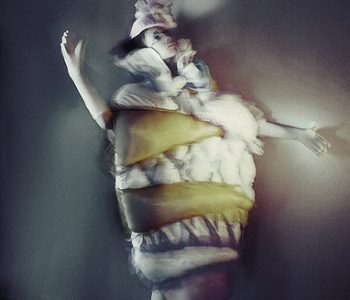 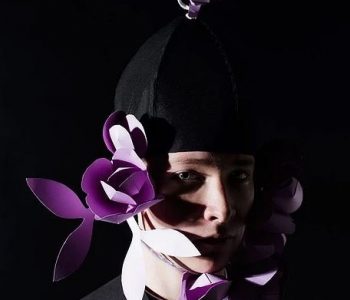 Night at the Factory
Action 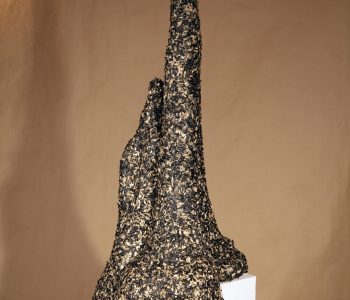 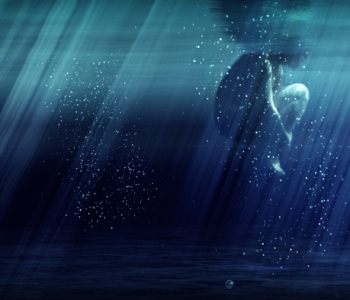 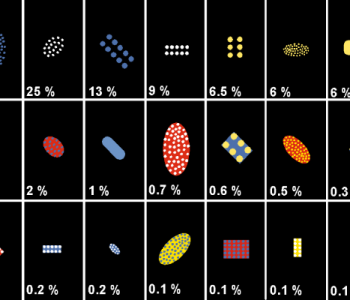