“Eritazh” – on the number of Romano – German languages means heritage, part of material and spiritual culture created by past generations, has stood the test of time and transmitted generations as something valuable and respected. The mission of the gallery is to promote the formation of private collections of high artistic level, the development and maintenance of the collection initiatives.

International art-gallery ‘Eritazh is located in the historical center of Moscow, works in the Russian market already more than six years.

The title of the gallery reflects the aims set at creation. The main activity of the gallery ‘Eritazh is the return of the lost part of the cultural heritage of Russia, which due to historical processes was, or was created outside of its borders. This art “Russian abroad” and, in particular, artists of the Paris school. One of the most ambitious projects in this field was a retrospective exhibition Andre Lanskoe – almost opened the artist’s works to the Russian spectator.

The gallery is constantly expanding the scope of its activities. In 2011 gallery ‘Eritazh has opened the Department of decorative – applied art “Heritage Interior Art. Gallery ‘Eritazh holds several large – scale exhibition in year, and also regularly collects in the walls of guests and clients on thematic lectures and master classes; became traditional organized by the gallery dinners collectors. One of directions of activity of the gallery is a contemporary art. 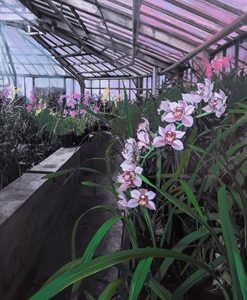 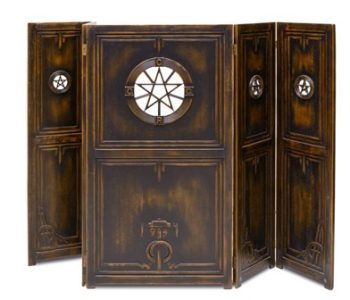 The exhibition “Post-Constructivism, or the Birth of the Soviet Art Deco: Paris – New York – Moscow”
Exhibitions

The soviet design. From constructivism to modernism 1920 – 1960-ies
Exhibitions

From painting to scenography
Exhibitions