Stella Art Foundation is a non – profit organization was founded in November 2004 at the initiative of Stella Kesaeva. The aim of the Foundation is to support Russian art and culture and the future of the Museum’s work involves the display of complex dialogue between Russian and Western conceptual art.

One of the main activities of the Stella Art Foundation is the organization and carrying out of exhibition projects. For three years there has been more than 30 projects of Russian and foreign artists, including Jean-Michel Basquiat, Tom Wesselmann, Ugo Dossi, Alex Katz, Robert Mapplethorpe, Andy Warhol, David Salle, Ettore Sodas, utan, Yuri Avvakumov, Vadim Zakharov, Ilya and Emilia Kabakov, Andrei Monastyrski, Anatoly Osmolovsky, Arsen Savadov, Olga Chernysheva and other authors. Stella Art Foundation is engaged in the systematic collection of the future Museum of contemporary art, which includes works by Russian and Western artists (currently collected for more than a few hundred units of storage). In its activity the Stella Art Foundation is based on cooperation with reputable international and domestic institutions, whose number is constantly growing.

In 2007 in the activities of the Stella Art Foundation, a new important line. When the Fund was established literary club chaired by Kirill Kovaldzhi. The core of the club was a group of poets metarealistic and poets club “Poetry” – Yury Arabov, mark Shatunovsky, Vladimir Aristov, Evgeny Bunimovich, Alexander Eremenko, Alexander Samartsev, Sergey Represents, John hay, and also young poets Alexey Korolev, Alexander Pereverzin, Gennady Kanevsky, Igor Karaulov, Evgeny Vorobiev and Yevgeny Nikitin. Although the club revived the tradition of the legendary Studio, Kovaldzhi and club Poetry, poetic club in the form as we see it, is the form (let unobtrusive) dialogue between contemporary art and poetry. This dialogue was implemented in the poetic series “Art-con-Text”, where the collections of Alexey parschikov, Katie Kapovich, Igor Vishnevetsky and Arseniy Rovinsky used were the works of contemporary artists – Eugene Dybsky, Anya Zholud, Oleg Kulik, Stas Polnarev and others. Now for publication are books of Charles Bernstein, Mark Shatunovskii and Svetlana Zakharova, which will be released in the series “Poetry Club” is the second poetic club series. Besides proceedings involving free communication and discussion on how the relevant texts of individual authors, the club also hosts poetry readings and media actions and performances.

In 2009, for the first time in the history of the Venice Biennale will be shown poetic project with the support of the Stella Art Foundation, Moscow Government, Ministry of culture of Cyprus, the company ArtBOX, La Casa delle Parole and the publishing house “Russian Gulliver”. 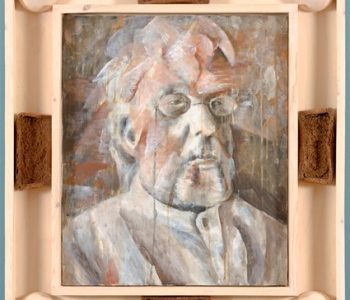 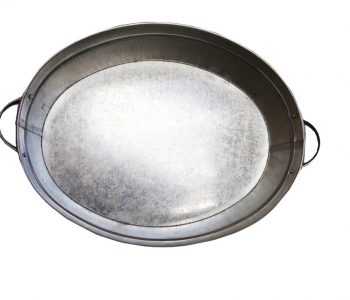 The exhibition The Stationmaster
Exhibitions

Exhibition by Yuri Albert, I have so much to tell you his art
Exhibitions