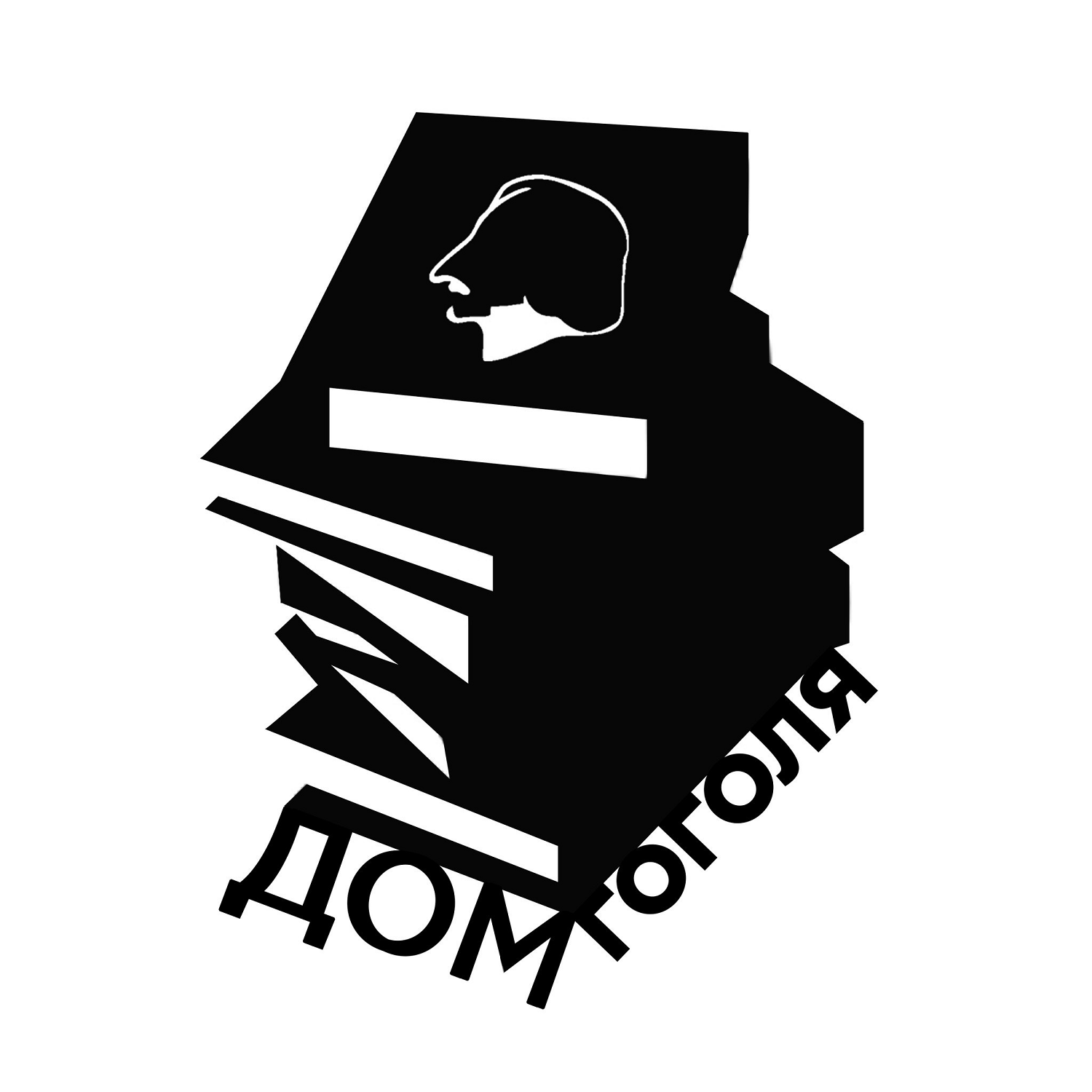 In the heart of Moscow, Nikitsky Boulevard, near the Arbat square is the old town manor ensemble which began to emerge in the seventeenth century. Now here it is the only Museum in Russia N. V. Gogol. The  iron gate leading into the courtyard, where you can stay near the monument to N. V. Gogol created N. A. Andreev to the 100 – th anniversary since the birth of the writer. The right – style house with an arcade. Here Gogol had spent the last four years of his life, he had died here on February 21 1852. To the left of the monument is the “coach house”, economic premise of the estate.

Gogol loved Moscow from the first meeting. In 1832 a young author, successfully debuted “Evenings on a farm near Dikanka”, he was warmly accepted by distinguished contemporaries – Muscovites. “Pulls in Moscow”, “Moscow is my homeland,” he wrote to friends. In Moscow Gogol met with E. A. Baratynskii, D. C. David, M. Y. Lermontov, I. S. Turgenev, A. N. Ostrovsky, P. A. Vyazemsky, P. J. Chaadaeva, N. P. Ogareva, C. A. Sollogub, A. S. Khomyakov, novelists M. Zagoskina, and P. Danilevsky, with artists P. A. Fedotov and I. K. Ayvazovsky, composer A. N. Verstovsky, violinist and violist A. L. Guillevin. Friendly relations were bound him with professors of Moscow University: with historians M. P. Pogodin. Gogol lived in the house on Nikitskaya Street in 1848, at the invitation of count A. P. Tolstoy, statesman, and the Countess A., Tolstoy, Princess Georgian. Tolstoy and his wife were one of the few spiritually close to Gogol friends.

The Museum is located in a Suite of rooms on the first floor of the main house of the estate. In each of the areas attracted the attention of leading the subject. He turned into a symbolic installation and expresses the focus of the room. In the hallway is a “chest of wanderings in the living room – fireplace, office – office, in the hall of the Inspector General chair, in the room of memory – the death mask of Gogol. Adjacent pieces of furniture and interior details included in the image – level actors “second plan”. The scientific concept of the Museum exposition is embodied by the artist L. C. Azernikov. The expansion of the Museum space through the use of modern technical means can achieve the effect of presence in the world of the characters of Gogol. The Museum contains original historical objects and works of art, and things that belonged to Gogol.

In two allotted the rooms of the first floor of the writer worked on the second volume of “Dead souls”. According to Gogol, the work had to affect all Russia, where they would be “brought the entire Russian people with all kinds of riches and gifts, inherited his share… and with a lot of those flaws that are in it.”

According to the Museum’s script, in the right half of the house, the visitor passes the path Gogol writer, in the left – Gogol reading their works.

The second floor of the exposition introduces the works of Gogol, research about his life and work. Presents portraits of the owners of the house, engravings, lithographs of views of memorable places connected with the name of the writer. According to legend, one of music albums Music plays Mendelssohn in German, in a musical-the music Department (theater room), belonged to the Countess A., Tolstoy. 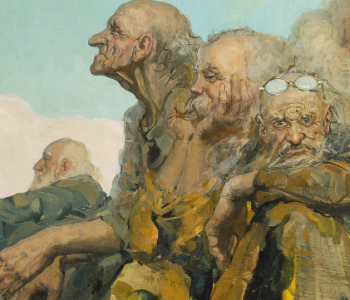 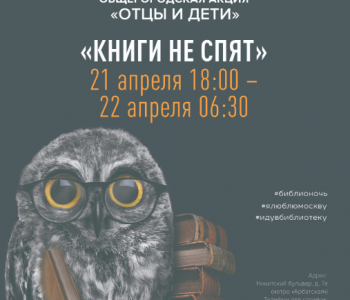 Bibliotech 2018 in the House of Gogol
Action 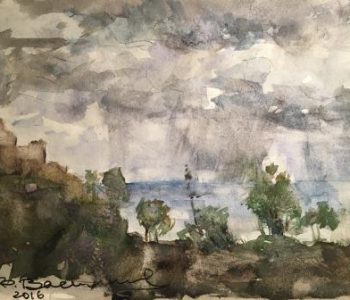 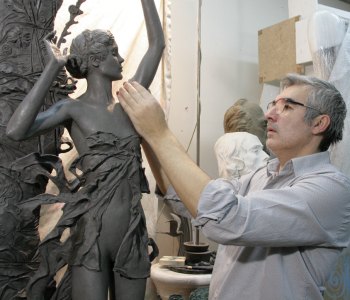 Exhibition of Oleg Zakomorny “And again about love”
Exhibitions 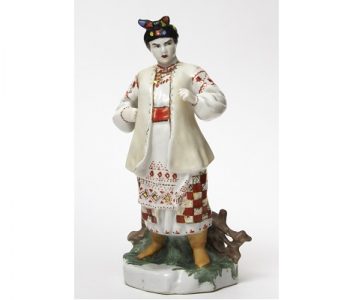 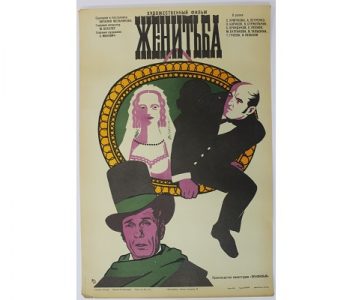 The exhibition “Marriage is such a thing …”
Exhibitions 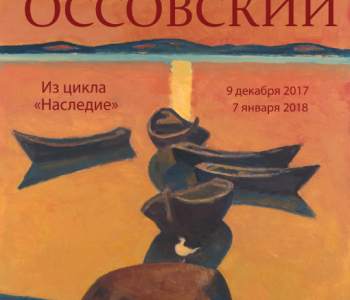 Exhibition “From the cycle of Heritage: Peter Ossovsky”
Exhibitions 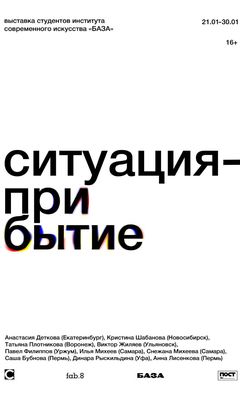