Search by institutions:
[ABCDEFGHIKLMNOPRSTUVWZ
СМИ Афиша Современного Искусства ArtTube.ruMoscowMuseumThe Museum of V. A. Tropinin and Moscow artists of his time

The Museum of V. A. Tropinin and Moscow artists of his time

Site
http://www.museum-tropinina.ru/
E-mail
[email protected]
Phone
+7 (495) 959 - 11 - 03
Payment by card
Dedicated parking
Conditioners
Working hours
Mon, Fri, Sat, Sun: 10.00 - 18.00. Thursday: 13.00 - 21.00. Closed: Tuesday, Wednesday
Among the many museums of the Moscow, Museum of V. A. Tropinin and Moscow artists of his time occupies a special place. It is considered the most the Moscow Museum among the capitals’ museums. This is due to the fact that the building itself and the stored works of art are directly related to the artistic culture of Moscow XVIII – XIX centuries. The Museum was founded in 1969 by well – known Moscow collector F. E. Vishnevsky, who has donated the city a mansion and two hundred and fifty art works of painting, graphics and decorative art. Just F. E. Vishnevsky has donated to various museums around the country about eight hundred works of art. For forty years the Museum’s collection has increased almost tenfold. The Museum has one of the most significant collections of works by V. A. Tropinin – the founder of the “Moscow school” of painting, a favorite portraitist of Moscow of the 1-st half of the XIX century, and also of works of outstanding artists of the past: I. Y. Vishnyakov, I. P. Argunov, A. P. Antropov, F. S. Rokotov, D. G. Levitsky, V. L. Borovikovsky, S. F. Shchedrin, S. S. Shchukin, and others In the Museum, the paintings of famous artists of the XIX century are housed: I. K. Aivazovsky, A. N. Benoit, V. M. Vasnetsov, I. I. Levitan, K. A. Korovin, V. D. Polenov etc. a Distinctive feature of the Museum is its intimacy, which preserves the atmosphere of an old Moscow house. Themes of the expositions and exhibitions of the Museum are very attractive to visitors, it is the art tropidostoma time.
Topical Events Past Events
No actual events. 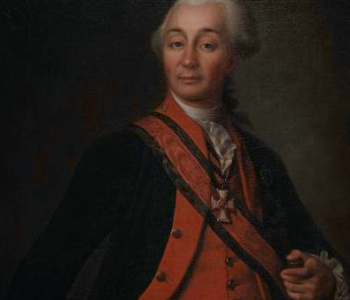 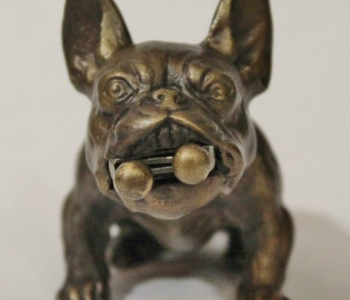 Exhibition “The Face of Dogs”
Exhibitions 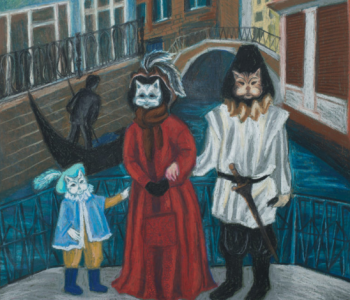 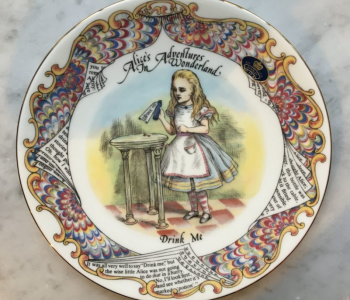 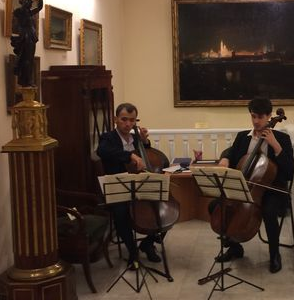 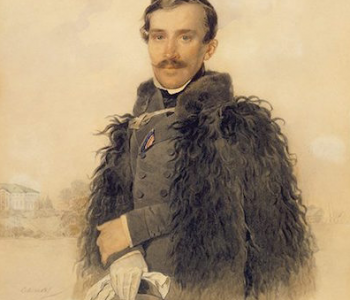 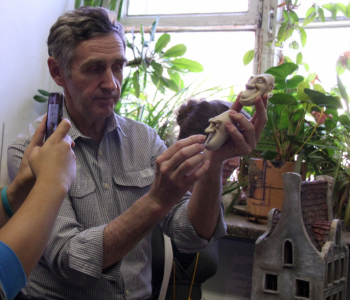 The Museum of V. A. Tropinin and Moscow artists of his time