The State Museum – Cultural Center The integration of NA Ostrovsky 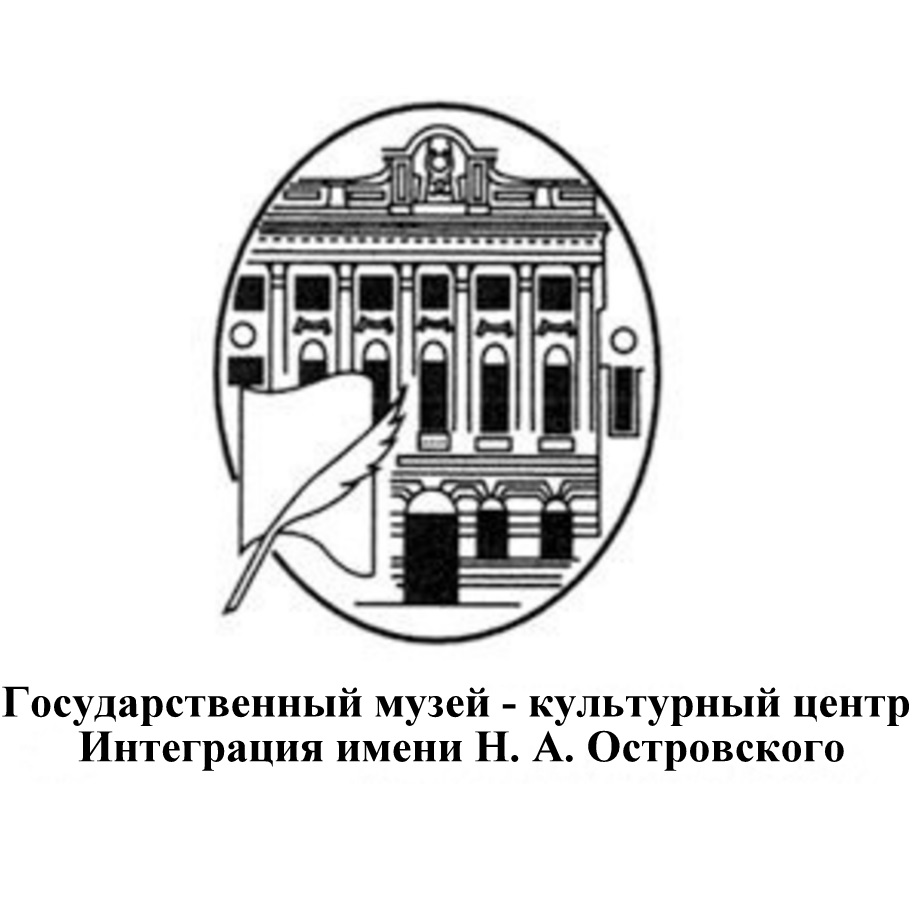 SBIC, Moscow State Museum is humanitarian center Bridging named by N. A. Ostrovsky. It is an amazing house – a monument of history and culture of the XVIII – XX centuries. It combines three epochs. The time was reflected in the appearance of the building and its functional purpose. The house was not damaged in the fire of 1812, but was subsequently rebuilt several times.

In it there were amazing people. The most famous residents left a special mark in the culture of his time. After the departure of the hostess in Italy the house some time passed from hand to hand. But since the late nineteenth century, the house begins a new life.

From 1898 to 1917, the building was owned by well – known merchant millionaire, G. Eliseev. A significant part of the building was reserved for the store, famous for its exotic fruits, the best wines, colonial goods – rare varieties of coffee, tea, spices. The store is not changed addresses throughout the twentieth century. In the Soviet years it was officially called the Gastronome № 1, but the old Muscovites have always called the Eliseevsky store.

Since 1918 the part of the house was used as apartments. In 1935 and 1936 in one of them lived the writer Nikolai Ostrovsky, author of “How the steel was tempered”. In 1940, the apartment was created for the Museum by name of N. Ostrovsky, and in 1992 in connection with the expansion of activities (part of the exhibition was dedicated to people with a difficult destiny, overcome, for example N. Ostrovsky, their ailments), it was renamed the national Museum – humanitarian center “Overcoming” name N. A. Ostrovsky. 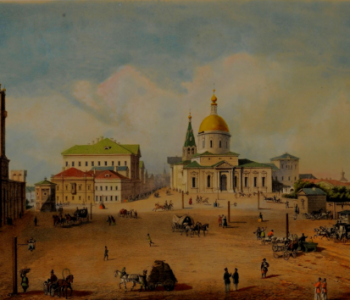 Exhibition “The Historical Environment of the House on Tverskaya Street, 14. The Lost Shrines”
Exhibitions 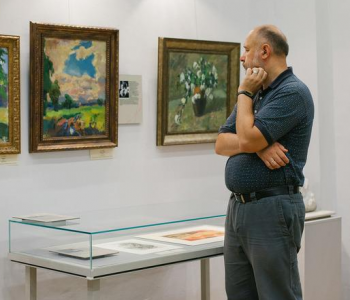 Exhibition “A new view of contemporaries on the works of NA. Ostrovsky”
Exhibitions 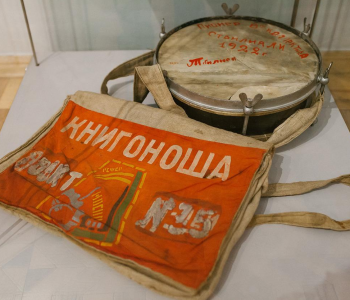 Exhibition “Portrait of an era of change”
Exhibitions 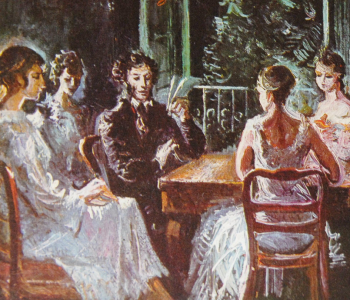 The exhibition “The Multifaceted Portrait of Russia”
Exhibitions 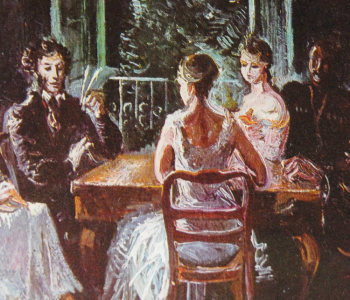 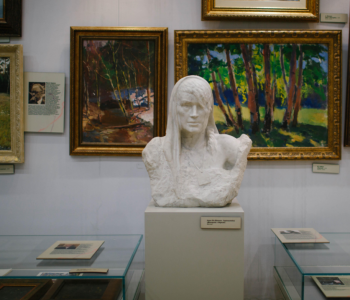 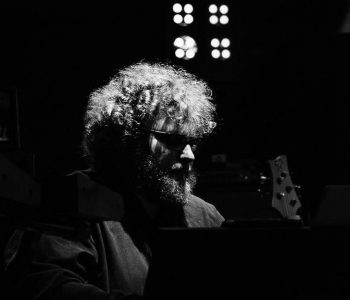 Immersive performance-concert in the dark
Concert

The State Museum – Cultural Center The integration of NA Ostrovsky