Site
http://www.mmoma.ru/
E-mail
[email protected]
Phone
+7 (495) 231 - 36 - 60
Payment by card
Dedicated parking
Conditioners
Working hours
Mon - Wed, Fri - Sun: 12:00 - 20:00. Th: 13:00 - 21:00. The third Monday of every month is a day off
The main building of the Moscow Museum of modern art is represented a historical and cultural value.In the history of Moscow this architectural monument belongs to the XVII century, remained known as the mansion of Gubin. Once,it was actually the main house of a town mansion of the rich Ural industrialist and merchant -Michael Pavlovich Gubin. The building was built in 1793 by the famous Russian architect – Matvey Kazakov.

The location of the manor house – there are the current Museum,it was inhabited by Muscovites in the XIV century. Then Petrovka Street was a desert road, stretching from Vysokopetrovsky monastery of the Museum building to the Kreml. Until the end of the XVII century on the spot where now stands the mansion, was a monastic settlement of workers. During the reign of Peter I on Petrovka Street, opposite the monastery, was the possession of the boyars Naryshkins, whose house was reported above – ground crossing the street from the monastery.

After changing a whole series of the owners of the land went to the owner, whose name remained immortalized thanks to built them a wonderful manor house, main house which came to us almost unchanged. “I have the house, in the White City… getting to me in the deed from Orenburg merchant – Dmitry Kuzmin, son Krasheninnikov…” – so the report itself Gubin in the Moscow office of the city buildings May 25, 1799. The researchers involved in the architectural heritage of Matvey Kazakov, has repeatedly suggested that the main manor house was rebuilt by the architect of the older buildings. The mansion together with the side wings (one of them has survived to our time) was a typical Moscow manor ensemble, along the facade of the red line of the street. For buildings located Park with a small pond. This manor continued till the end of the XIX century. Then he shared the fate of most of the old Moscow estates: we started to see of ownership. Most of it together with a garden and a pond has been sold and built on. In 1880, the main house has passed under the gymnasium. It is known that it studied the famous poet – symbolist – Valery Bryusov and brothers Bakhrushina.

After the revolution the building again began a new life. In 1920, the former gymnasium was determined under the Institute of physical therapy and orthopedics. The entire Soviet period, until the moment when the property was transferred to the Museum is housed hospitals. During this time, the external finish and the interior is badly decayed, it is required a major restoration. As a result, now the Museum visitor can see the unique ceiling paintings mansion built in the classic spirit. The interior features Grand staircase, orchestral niche in the ballroom, ceramic stove – still convey to us the atmosphere of the Moscow antiquity.

The idea is not random to adapt a mansion near the premises for the Museum of modern art. The combination of old and new forms, in the close neighborhood of completely different eras and for the artist and for the viewer is opened the possibility of self-determination in a synthetic space of culture. This element of the free games with historical material characteristic of postmodern aesthetics in General. The experience the exhibition of contemporary art in architectural space to another era is well-known to European countries. 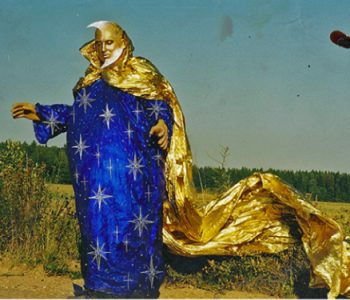 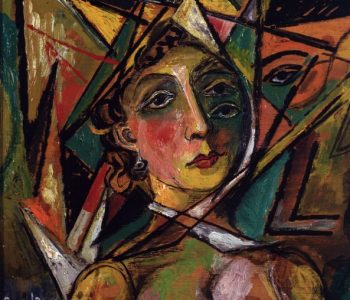 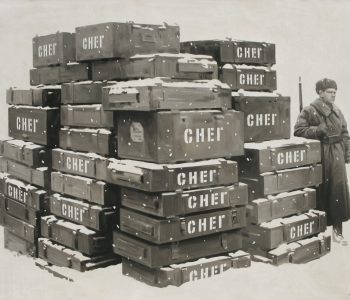 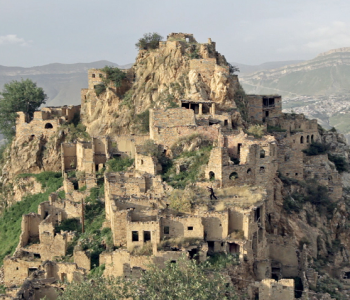 Exhibition by Taus Makhacheva “Cloud Clinging Over the Mountain”
Exhibitions 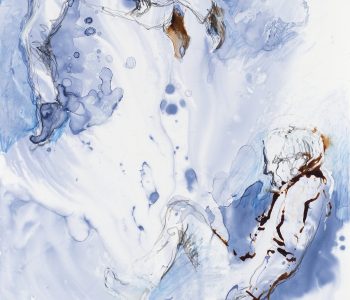 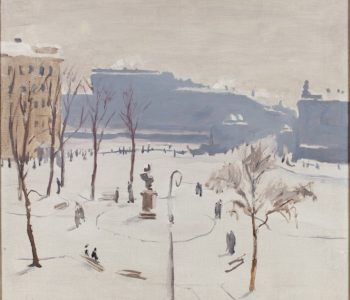 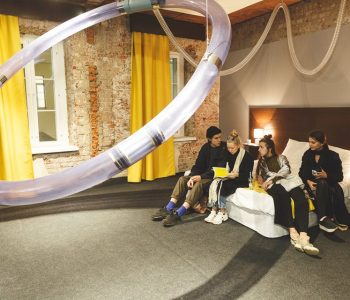 Day and night of arts in MMOMA
Action