House of I. S. Ostroukhova

The mansion, which today occupy the exhibition halls of the State Literary Museum, was built in the early 20-ies of the XIX century. In 1890 his owner  has became a well – known artist, collector and patron Ilya S. Ostroukhov. The mansion is famous all over the Moscow house Museum, which featured paintings of Western and Russian artists, as well as a rich collection of icons. In 1918, with the change of the political system, the Museum was nationalized, but Ilya Semenovich  did not retire, he had became the keeper opened in the mansion Museum of iconography and painting was named after I.S. Ostroukhova, which became a branch of the Tretyakov gallery. This post Ostroukhov he held until his death in 1929. With the departure of his “guardian angel”, the Museum was closed and the collection was transferred to the Tretyakov gallery.

Status of the Museum was returned to this building in 1979, when it was transferred to the State Literary Museum. In the house  of Ostroukhova restoration works were carried out, restored the interior layout and decor. In 1983, the Museum was opened for visitors is its “premiere” was an exhibition dedicated to the 200-th anniversary since the birth of V. A. Zhukovsky.

From 1984 to 1992 in the walls of the house of Ostroukhova housed a permanent exhibition on the history of Russian literature of the XX century. And today the mansion lives a less active life than when Ilya Semyonovich  Ostroukhov. There are historical and literary, jubilee monographic exhibition, exhibitions  family and private collections and solo exhibitions of artists. So, in recent years a great interest of the public caused such exhibitions as “Andrei Bely and Alexander Blok. Double portrait of the era”, “Violent Roots” (for the 125-th anniversary of the birth of K. I. Chukovsky), “Russian wanderer” (190-th anniversary of the birthday of I. S. Turgenev), “Painting in the collection of GLM”, “Writer drawing”, “the Golden age of Russian photography” and many others.

In the concert hall of the Museum is copyright of the evening writers, research conference, held presentations of new publications, concerts of classical music and bard songs.

Each new exhibition is accompanied by a special excursions. In addition, the Museum has developed a special programme for children with a variety of master classes. 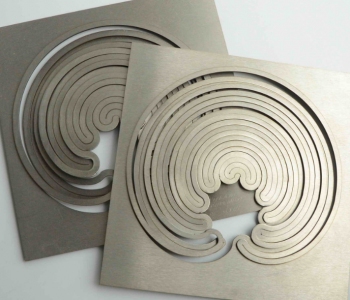 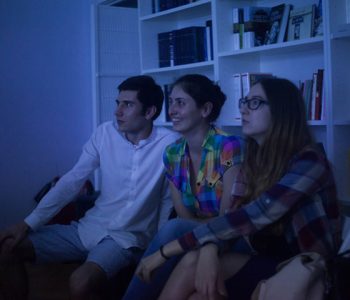 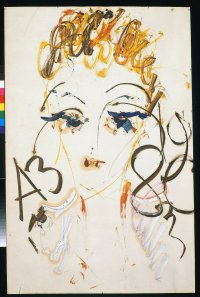 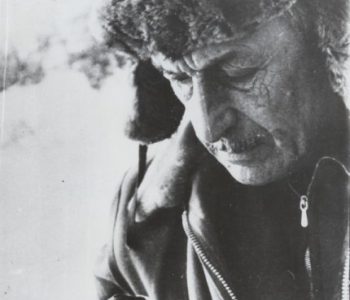 Exhibition “City of Anger: The Battle of Stalingrad in Literature”
Exhibitions 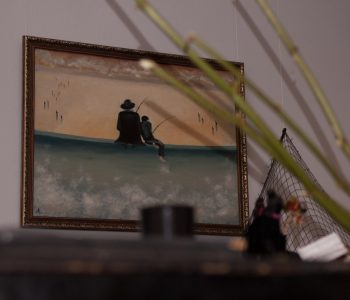 Reader’s program at the exhibition “Fishing Fish”
Other 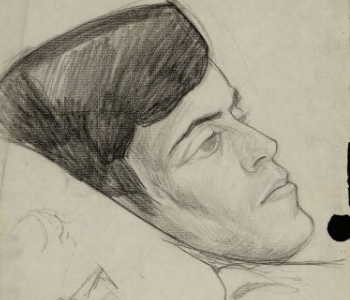 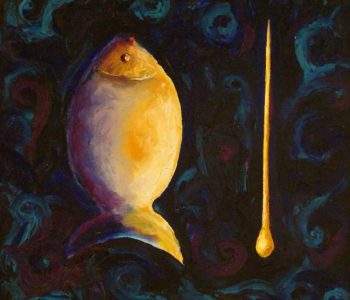 House of I. S. Ostroukhova